Divorce is Here to Stay, Learn a Better Way

At some point, divorce became a significant issue. It’s difficult to pinpoint when this all started, but it would likely require a lengthy dissertation on the last 30 years in the legal system to fully achieve the answer we are looking for.

Instead, let’s cut to the chase and say that things definitely need to change.

Getting older, but not necessarily wiser

Recent statistics have shown that people are continuing to divorce. What might shock you is that the age group divorcing tends to be older. There has been a litany of articles and reasons speculating why this ageing divorce trend has occurred. In any event, it continues and there is no indication that it will stop.

So, instead of wondering why this is happening, why not advocate for an easier way? Why not make things less costly and allow people to wrap things up and move on?

Why are people still spending so much money on this process?

There are commonly two issues that are both common and very delicate – money and kids. But with the older crowd, those kids are grown and gone. That just leaves money. It also goes without saying that there are few situations financially that are as difficult as divorce.

The point is that they don’t have to be. An experienced mediator or lawyer will be able to see the best options immediately. This means that, after the disclosure of information, an amicable solution should be apparent.

The alternative to divorce lawyers 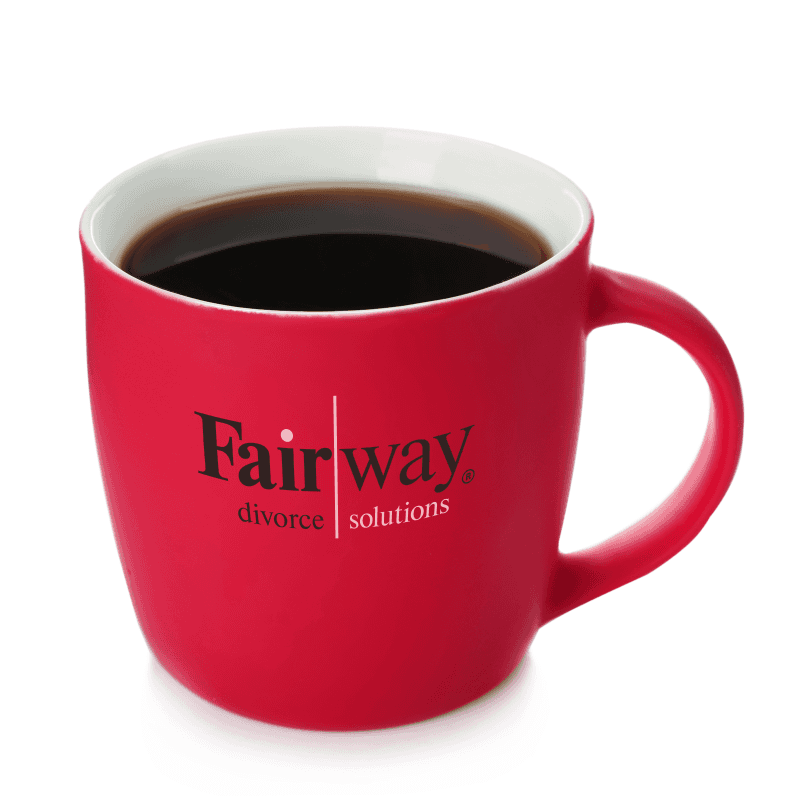 Really, the only pockets that are getting lined in a divorce belong to the lawyers. Most divorces have a finite amount of wealth involved, and parties should be invested in keeping that money in their own pockets.

So, the question remains: what do divorcees need to do to deal with divorces like smart business people? On paper, it is simple. Just negotiate the deal, paper it, and move on with life.

Divorce lawyers do have a purpose

That is not to say divorce lawyers are not doing their job. That job is to advocate for one party to win and the other to lose. This, however, is a zero-sum game.

Here is the smart approach:

Instead of a long, drawn-out battle that results in no real winners, try this approach.

Using a smarter approach might not feel natural, but it is smart. Emotions are tough to deal with, but you will feel better when your assets stay with you. Not only that, with younger children involved, it would leave out some of the stress of it.