What does it mean to self-represent?

If you are going through a divorce, you can represent yourself in the courts. While many use lawyers, it is not required. You have a right to represent yourself. The term “self-represented litigant” describes people who go to court without a lawyer.

How Fairway Can Help You

We have over 17 years of experience preparing individuals who do not have a lawyer and want to self-represent. Contact Fairway to learn more.

It is your legal right to self-represent

More and more Canadians are representing themselves in court to resolve their separation and divorce litigation. Some individuals are forced into this position because they can’t afford a lawyer. Others purposefully choose to represent themselves because they have had a bad experience with lawyers, or they believe they can represent themselves better than any lawyer could. Representing yourself in court is not impossible, and you do have the right to do so.

My spouse wants to fight with lawyers, but I do not

Sometimes, unfortunately, you cannot get your spouse to the negotiating table. Self-representing in matrimonial issues is reasonably common. The number of people choosing to represent themselves is increasingly becoming more common across the provinces. There are several reasons for this movement, including:

How common is it to represent yourself?

The number of people who are choosing to self-represent is over 60% in Ontario and topping 50%* in some of the other provinces. People know that hiring lawyers to deal with divorce is expensive. While some still believe that is the only way to ensure their “rights” are protected, others trust the laws are set and that if they represent themselves, the outcome will be fair. The courts must accommodate those who want to represent themselves. 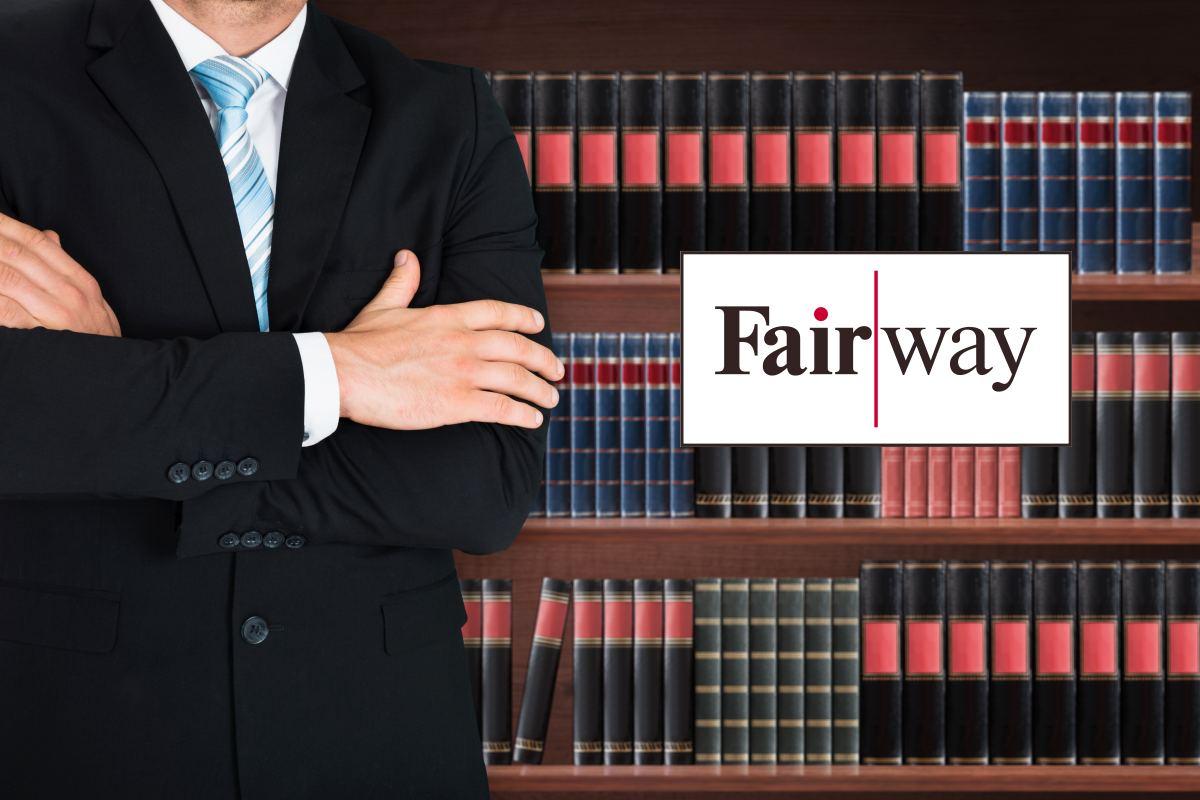 The laws in Canada are good. It used to be that your divorce outcome would very much depend on the lawyer you hired and the judge you were assigned. However, that is not the case anymore. The goals posts between your outcomes are quite narrow as the laws today are well articulated and set out in all provinces. You may be wasting a lot of money and time for an outcome that could have been achieved in a much less expensive way.

How do I self-represent?

Being a self-represented litigant in family court is becoming more common, but it is not easy. You are expected to know the basics of family law, the rules of court, and conduct yourself with civility and efficiency.

Starting a court process does not mean that you will end up going to trial. Most cases will settle before they reach trial. All complex negotiations involve some give and take by both parties. Keep an open mind and consider options for coming to an agreement.

Where can I get help?

Fairway Divorce Solutions® is prepared to assist you while you represent yourself in court. We can:

Court work is only a small part of representing yourself in a family or divorce matter. Fairway Divorce Solutions can also help with:

For helpful guides on self-representing in your province, visit Divorce in Your Province.

Read more about the traditional system vs. our approach.

* According to the Justice Education Society, around half of the population in British Columbia go to court without a lawyer.

Find a Location Near You