Why are Divorces so Expensive?

Why are divorces so expensive? 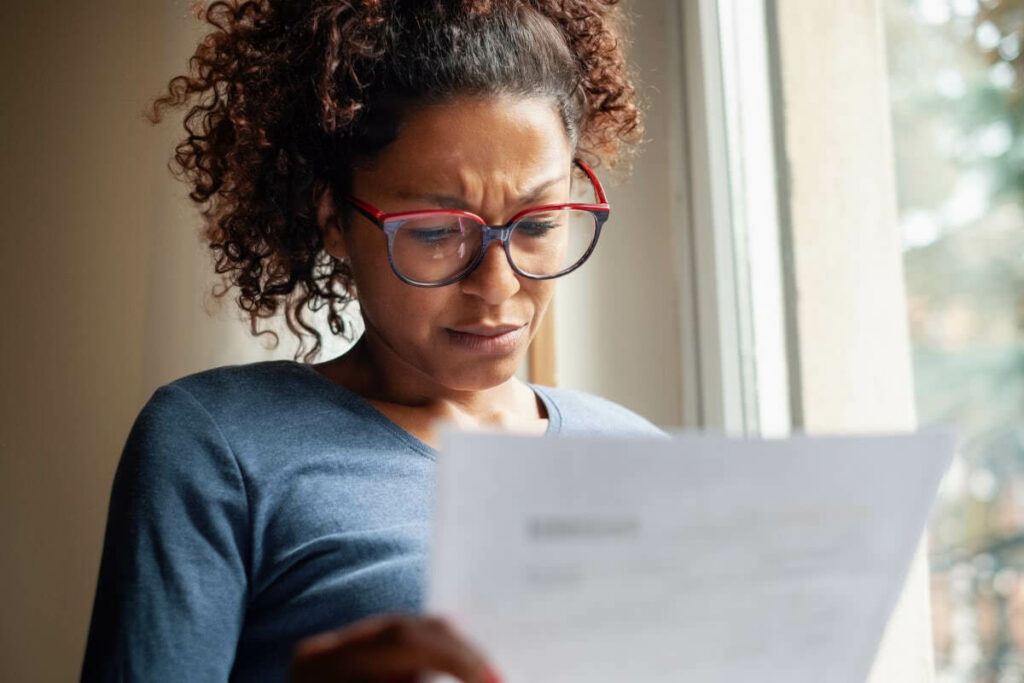 Divorces can cost. It is bad enough that your relationship is at the end of the road, but there is the likelihood that you will have to pay serious emotional and monetary costs in the process, too. But why does it have to be that way? Why are divorces so expensive? Why do divorces have to cost so much on the mind, soul, and bank account?

The simple fact of the matter is that the cost usually comes down to two things: the avenue for divorce and the parties involved. The more amicable the two parties are during the divorce, the easier it will likely be emotionally and financially.

When divorcing parties are hell-bent on getting every little thing, on hurting one another, that is when the costs really escalate. Moreover, it comes down to the type of legal process as well. Typical divorce attorneys will cost a ton, making divorces so expensive. Mediation, on the other hand, can save quite a bit of time and money.

At the end of the day, the ugliness of a divorce depends on how willing each party is to work with the other. It is also important to remember that the monetary costs are not the only ones to be felt during the divorce process.

This may seem like a “duh” moment, but the monetary costs involved are what make divorces so expensive in one sense. Depending on the severity of the issue, it is not uncommon for divorces to run into the tens of thousands of dollars.

Every divorce is different from the next. The divorces that are the most expensive are the ones that are prolonged and dragged out. There are deeply-rooted disputes, nasty conflict, and a general lack of cooperation between both parties.

In situations like that, being petty towards the other party results in escalated costs for both. It means spending not only more time on the matter, but substantially more money as well. Divorce attorneys are not cheap and they prefer you to argue as much as possible. After all, more time spend arguing about the small stuff means more billable hours.

Moreover, any time that you spend with your attorney becomes billable. There are emails, meetings and phone calls with your lawyer. All that time adds up quickly and you may end up paying substantially more than you ever expected.

The lawyers tend to get most of the blame for the escalated costs of divorce and with good reason. But they are far from the only reason that divorces can become extremely expensive, life-altering endeavours.

Those professionals can offer invaluable advice and help, but they are another cost added on top of the mountain of fees involved in divorce. That is why so many couples across Canada and abroad wind up financially destitute in the wake of a divorce.

The Emotional Costs of Divorce

Money is certainly important when it comes to divorce but it is far from the only impactful factor. Money can be made again, savings can be replenished, and things can be bought again. But the emotional impact felt by a nasty divorce can last potentially a lifetime.

Divorces are hard enough on couples that have no children. But when kids are brought into the equation, it can make divorcing that much more difficult. Emotions run high, arguments and battles are fought over custody and parenting, and the battles can become even bloodier.

Young children in particular can have difficulty coping with all of the changes that come with divorce. Living with one parent and spending time at a different home can be jarring. Just as the divorce is emotionally taxing for the parents, kids feel that same experience.

The longer and more contentious a divorce is, the more it takes a toll on the family. Parents that fight in front of their children are doing potentially irreparable damage. Not only will an ugly divorce cost financially, but it could do major damage to the emotional well-being of both parties, their children, and their families.

A nasty divorce will likely drain your bank account and leave your family in tatters. Rebuilding either of them takes time and patience, but your family may not be the same. While you may have feelings of disdain towards your ex-partner, keep things civil. It can ultimately be the best for both your family and finances.

That is why so many Canadian couples are moving to divorce mediation, like the services offered by Fairway Divorce. Traditional divorces are so expensive because of conflict. So, that would only facilitate the need for a different method.

Fairway in particular values an amicable divorce. Mediation is such a successful method because it only involves on neutral third party rather than two who want to fight it out. No family lawyers looking to pad their billable hours. Moreover, a mediator will help both parties to discuss the pertinent issues in the split and come to an agreement.

Fairway’s divorce mediation is about having separate discussions. It is about avoiding those nasty arguments that can escalate when emotions run high. Our mediation process is about making divorce more amicable so that both parties can move forward to better, healthier lives.

We believe that life after divorce is something that every divorcee should avoid. What makes divorces so expensive is that the parties helping you along do not care about quality resolutions. They care about making as much money as possible before ultimately coming to a resolution.

How to Combat the Problem and Stop Making Divorces So Expensive

While each situation and relationship is different, the process can be smoother. It can be all too easy to want to hurt the other person in a divorce. At the end of the day, anything that you are doing to them will likely be felt back.

Parents in particular need to work with one another to come to an amicable solution. Using things like co-parenting plans eliminate the confusion and provide more clarity on which parent pays for what, when the kids will spend time with each, and so on.

Mediators can often help with the co-parenting plan as well. They help eliminate the tension and conflict that makes traditional divorce so expensive. You don’t have to like one another coming out of it, but the goal should be to move forward with as much of your money and sanity left intact.

Remove the Conflict with Fairway Divorce

Divorce is difficult enough. Emotions run high, tension becomes the norm, and costs can escalate. That makes divorces so expensive. Bring in an experienced divorce mediator like those offered by Fairway Divorce.

We specialize in bringing divorces to an amicable resolution. We believe in making the divorce process better than it ever has been. No longer will couples come out on the other side emotionally and financially destitute. No longer will they come out waging a war against one another that never needed waging.

Most of all, we help ensure that families continue to be families. That may not mean parents staying together, but it ensures that they continue making the best possible decisions for their children. The best interests of the kids mean the most in a divorce. When emotions run high, that tends to get lost.

Contact Fairway Divorce if you are looking to handle divorce differently than tradition dictates. Keep as much of your money with you as you can. Remain strong, responsible parents. Most of all, avoid the emotional damage that can last long after the divorce has been finalized.