Respectful Communication for Post-Divorce Parenting – Is that Possible? 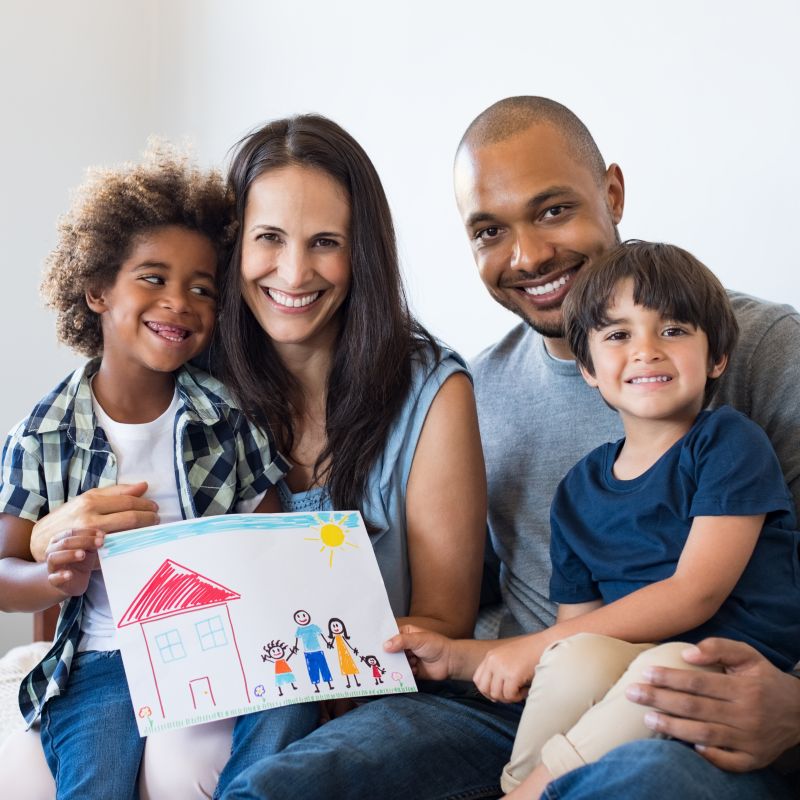 If you are separated/divorced, and you have young children; be prepared that the journey ahead will involve ongoing communication and parenting with your former spouse. And if you are like many couples, then chances are this might not seem very enticing at this point.

To compound things, you may also be finding your life becoming busier with navigating children’s schedules and activities. Children are often involved in sports, music, school activities; making the weekly calendar look more like a maze of who goes where with whom instead of parenting.

I often ask parents, “if you could describe the ideal relationship with your former spouse, what would that look like?” Getting people to articulate what’s most important to them keeps the conversation grounded and focused on goals, rather than emotion. The two most common answers to that question are: “I hope we can be flexible with each other so that when things come up we can make changes to the schedule” and “I hope we can have a respectful relationship with one another.”

So everyone wants respect and flexibility — what does that actually mean and how do we achieve that in our communication once separated? Effective communication takes practice and by following a few simple rules you can make some pretty big changes to your interactions with your former spouse.

Here are some tips to help you achieve that:

Many times in our busy lives, we need to rely on email or text messages to communicate with one another. The challenge is that there is no tone to the typed word and so messages can be wrongly interpreted. We are all so busy that we often just blurt the bare facts out, not even thinking how that message might be received by the other person. But let’s be clear – if you are the one wanting a change in the schedule, you want to think about how and the tone you use to communicate this. Following the Ask, Don’t Tell rule will help you to avoid being misunderstood. For example:

Try: “I was hoping to change Friday’s pick up from 5 pm to 7 pm. Would that work for you?”

You might be surprised how much better that will work for you.

2. Explain your why — the underlying reason or need in parenting

This additional layer of knowledge can go a long way to building positive communication. By taking the time to explain the underlying reason, you’ve just given context to your request and allow for possible alternative solutions if you can’t agree. Going back and forth in a yes/no, yes/no yo-yo pattern does not allow for possible resolution and just increases your frustration. By understanding the ‘why’ behind the question, new alternatives can be explored.

Try: “I was hoping to change the pickup time from 5 pm to 7 pm because Johnny has a birthday party to go to after school and it won’t be done until 7 pm. I promised Samantha’s mom I would drive Samantha home after the party as well. Would that pick up time work for you?”

Or, when the shoe is on the other foot, and you’re asked for a change:

Instead of: “No that doesn’t,” doesn’t leave much room for options and could end up in an argument.

Try: “No, because we will be at my mother’s for dinner and I don’t want to leave half-way through.”

Knowing the reasons why you can then explore alternatives. One parent needs to move the pick up time; the other parent can’t be there. Possible solutions — mom drives Johnny to his mother’s house or pick up time is later. Both work.

Try this: “would it help if I drop Johnny’s off at your mother’s? Or would you rather pick him up later when dinner is done?” When you are able to offer choice, the other parent still feels like they have a voice in the situation.

3. Give a specific timing for response

The final piece to this new pattern is respecting timelines. Sometimes we have one parent who is a planner (that person might like to have the week laid out before Monday) and the other parent is more about going with the flow (not wanting to commit). By recognizing these different styles, you can avoid ongoing conflict.

Have you ever waited for an answer only to have the deadline approach with no response? Most times people think their co-parent is deliberately trying to avoid them, but in my experience, life sometimes just gets busy and the person simply forgot to respond.

Try: “I can either drive Johnny to your mother’s at 7 pm or you can pick him up later. Can you let me know by Thursday night? I’m ok with a quick text message on that.”

Remember, ASK don’t tell — let’s face it, nobody wants to be told what to do. You’re more likely to get a warm response with a question than a demand. Giving the ‘why’ behind a request will allow you to explore options if ever you still don’t agree. Being courteous around response times allows everyone to plan ahead. Working together, practising respectful communication patterns means you both feel good about your parenting role. And Johnny gets to attend the birthday party. In the big picture, isn’t that the most important thing?