Hey Jude: What can losing a Pet Teach us about Divorce? 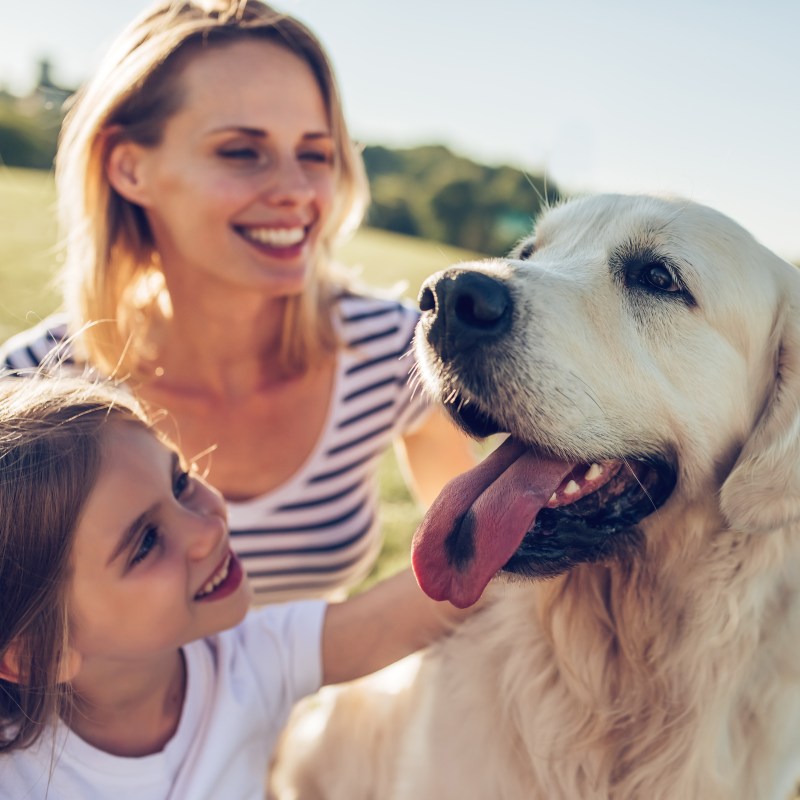 What can losing a pet teach us about divorce?

Over the weekend, I and a group of friends decided to go camping outside of Invermere in British Columbia. We have gone as a big group for the past two years.

The area is large enough for many tents and is far off the beaten path so that dogs can be off leash. It is the perfect playground for them to enjoy; the dogs were chasing each other up and down the hill that sat beside our site, they followed the men into the bush and helped drag back wood for the fire, and they sniffed every tree that we passed on our hikes.

At night we attached glow sticks to our two dogs in order to see them in the dark. The glowsticks helped us a lot to know where they were, otherwise they would blend into the sheet of darkness.

A group of 20 people is a lot to manage, keep track and maintain communication with. It was the missing communication that resulted in the downfall of the trip. Three of the men from the group brought fireworks with them and decided to set them off after dark.

They informed a few of the dog owners, but the message was not conveyed to the other owners that were situated at the other end of the site. The fireworks going off lit up the sky above us and crashed with a boom; the boom stood as a symbol of where the weekend was heading.

After the fireworks were complete and we all stood in awe, I was quick to realize that I was no longer able to see my one lab’s glow stick in the darkness anymore. Of course, she was scared so we searched under the cars, in the cars, in the tents, close to the trees that were in our area but she was nowhere to be found.

The oversized group of us searched all night and the following days to come. Eventually, by Monday, we all had to leave. Jude was still nowhere to be seen. I was pulled off the site and shoved into a car to head back to Calgary. I was terrified and my active imagination and knowledge of the woods kept the images of coyotes, wolves, cougars and bears on my mind. The only hope that I had at that moment was that I would be returning to our site the following weekend to continue the search for Jude.

Losing a Pet is Hard

We enjoyed the site’s seclusion, but on the way home I hated it for that reason; she could be hiding anywhere. There were no boundaries in the search. There was no reception to gain knowledge, advice or help. Once we crossed paths with a radio signal, I knew I was able to reach out to as many people as I could for support in getting Jude back.

We posted her photo and the story of what happened on a number of missing animal Facebook pages, contacted radio stations, local veterinarians, humane society, the city contacts in surrounding areas, the people that owned the trap lines closest to our site, animal control, pet trackers, rangers, RCMP etc. All the offices that we phoned said that they would put the photo of Jude up with her details and will keep an eye out. This was heartbreaking because I initially thought they would be the biggest support system in my search.

I monitored my Facebook and the pages the story was on. To my surprise, people shared our story on multiple sites over 350 times. Comments from locals in Invermere and the surrounding area were going out of their way to help. They were taking time out of their day to search the area where we were camping and try to track any leads on her. People I have never met wanted to help Jude and me to reunite; I was a stranger to them.

Four days and nights passed. The number of people that continued to put their hand up to support our search was remarkable. Animal Control travelled hours to search the area. Numerous pet trackers spent countless hours giving advice, looking for updates and speaking with their connections. Volunteers were regularly walking the area and searching for any evidence, putting up posters and speaking with people. In addition to all of this, they were keeping us informed every step of the way. The dedication to help us find Jude was incredible. All they wanted was to be present when Jude and I reunited. They were not looking for any reward.

On day four, a woman named Lana from ICAN saw Jude on a walk and put her on a leash. She phoned us and we were there that night to pick her up.

Although I consider this one of the most challenging experiences in my life, the people who volunteered gave me a newfound respect for humanity. It was from strangers reaching out and wanting to help that guided us back to Jude. I never anticipated that it would be the power and strength of people wanting to help that would give me the result I was looking for.

Sharing this experience with the Fairway Divorce followers does not have an obvious connection to divorce. I, however, do believe that the message gained and what I have learned from the experience does.

Do not underestimate how someone can help you regardless their position in society, relationship to you or job title. You never know what someone else has been through, what their experience is and what they have learned. You can gain strength and peace from someone that you do not even know if you open yourself to it. Humanity is a strong feeling. It is important to remember this from time to time.

When you are going through a divorce, no matter how amicable, you need help. You need a community of supporters near and far to be your sounding board, your shoulder and the person that talks you up when you are at extreme lows.