Infidelity can fuel the foundation for revenge in Divorce 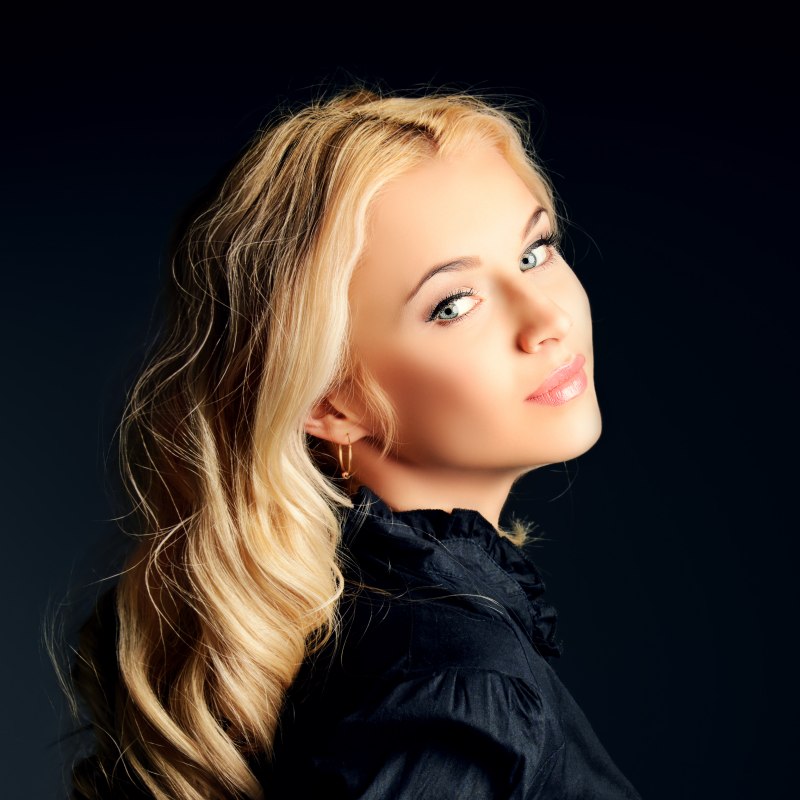 She left him, so he left himself. It’s as if he became someone else. The shock of her betrayal ran through him like a poison, infecting his body and mind. He was sure that because she was the guilty party, she would be punished, that the world would understand and join him in his crusade for righteousness. But his demands became more than just unreasonable, they were beyond the pale. He wanted everything the house, the kids, the assets.

His forebrain told him “You’re not thinking, you’re just feeling, stop it, be reasonable.” His more primitive hindbrain told him “Take it all, leave her with nothing, get angry and stay angry.” At the moment he was listening to his old brain and frankly rather enjoying it. Who let the dogs out? Well, he did, haha.

But when one of his kids called him to ask if he was going to take him to soccer, and he blasted back with, “Why can’t your mother take you!?” he knew he was losing it, that he needed to find a way back to his more useful brain, his more useful self, the one he had always thought was the real him.

After apologizing to his 8-year-old son, he said, of course, he would take him, looking forward, to it and excited to see him play. A weight was lifted; he felt a small rush of near sadness mixed with relief and love for his kid. There was even a flash of forgiveness for his spouse, the mother of his 3 children.

It is common for one spouse to feel a greater sense of betrayal than the other. They are the wronged party, the victim of the other’s insensitivity, years of lack of attention, years of rudeness, or the biggie, – infidelity. Their sense of betrayal can make them irrational. How could s/he do that? After the anger wears off a bit, the plotting begins: how to exact revenge, how to make them pay — financially and emotionally.

For financial revenge, these plots tend to manifest as rigid positions around property division and spousal support; for emotional retribution, they tend towards custody battles.

Infidelity is the most identifiable event that can fuel a good solid foundation for revenge. That so-and-so did the worst thing [outside of violence of course] and we all agree that being unfaithful is really, really bad, right? Not so fast. Marriages can die slowly or quickly and for sure infidelity speeds it up. But the wayward spouse is looking outside the marriage for something not found within, and it isn’t really about sex either. Sure, it’s likely the matrimonial bed had gone cold years before, but by the time a spouse wanders, s/he has been cut loose emotionally. Lonely and frustrated the wandering spouse is drowning and starts to kick upward towards the surface for air. The one left behind usually simply didn’t start drowning sooner, hanging on longer for whatever reason — usually the kids and fair enough; but for some, that 5 or 10 years of misery looms like a living hell. So who is the victim here?

Whether you live in Winnipeg, Brandon, or Steinbach Manitoba, if you think that you’ll get preferential treatment because your spouse was unfaithful, think again. Infidelity only comes into play if you want to get a divorce within a year of separation, and even at that, it is hard to prove let alone get any action sooner than later. And don’t spend your money complaining about what a bad person your spouse is. It won’t make any difference, except to your bill. There are only two issues really: money and kids. Under money are property division and child and spousal support payments. Under kids is custody; will they will live more with one parent than the other. Nowhere is there a category called “he/she was unfaithful so give me more money or more of my kids”.

It can be a surprise to clients. Surely s/he is not deserving of an equal sharing of the money and kids! I’ve been wronged and there is hell to pay! There may well be but you won’t see it expressed in any formal way.

So take a deep breath when you feel victimized. Save your breath, at least when paying someone to listen. Instead, focus on your future and getting through a difficult time as efficiently as possible. Stay away from court and stay away from your reactive instincts, they will only hurt you.