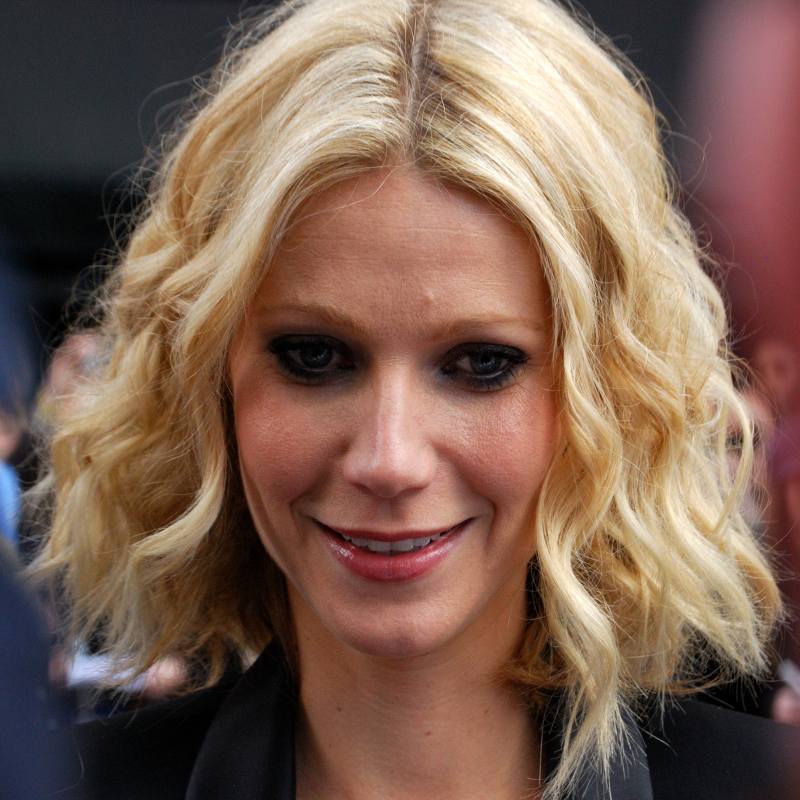 I am not sure exactly what “conscious uncoupling” means. However, Gweneth Paltrow has used this term to capture the ending of her marriage.

Recent posts on Huffington suggest that this term has been used throughout history. Each in different contexts to indicate a mutual parting of the ways. While I do not mind the look and feel of these words, I wonder if this is not another way to camouflage the heartache of a sad, painful ending.

There is a fine line between putting forward a brave face and denial.

If “conscious uncoupling” is the result of several years of mutual support, concluding that parting ways are in their soul evolution’s best interest, then great. If, on the other hand, it is just a way of putting off deep introspection and avoiding the hard work of making a marriage great regardless of the obstacles of life — then I say that conscious uncoupling is another term for giving up.

It makes sense that a divorce will trigger all of our defenses and that it will be hard to stay conscious in those moments. Understanding that you are committing to being intentional because it is in your best interest and the interests of your children can remind you that there is a better way.

Conscious divorce or conscious uncoupling is now more common than ever before. There is a move towards intentional uncoupling in marriages, families, and partnerships. That said, it is a positive move despite divorce numbers still being as high as ever.

Depending on who you ask, marriage in general is doomed to failure. The stats show that much has not changed in recent decades. Fewer couples than ever are marrying than ever. 40 percent of Americans polled think that the concept of marriage is outdated and archaic.

Still, we keep trying. Second and third marriages are still as common as ever. And because of them, there are consequences suffered from sequential marriage and those breakups that we experience between.

Divorce can be spiritually, emotionally, and financially devastating for all involved. There are support systems in place in society for not only getting engaged, but the wedding ceremony. Friends rally around to support that love and to celebrate it.

But when the relationship ends, there is silence. There is unsolicited advice. Moreover, there is loneliness. We do not have near the support that we need to get through.

There are no rituals to celebrate what was and might be. Couples tend to re-write their history because marriages that end are defined as a failure instead of focusing on the successes created during their time together.

It is an unfair setting. Couples should be given support when divorcing just as they were when they were married.

Read more about this topic over at Huffington and change the way that you think about divorce.