Are there really 50 ways to leave your lover? 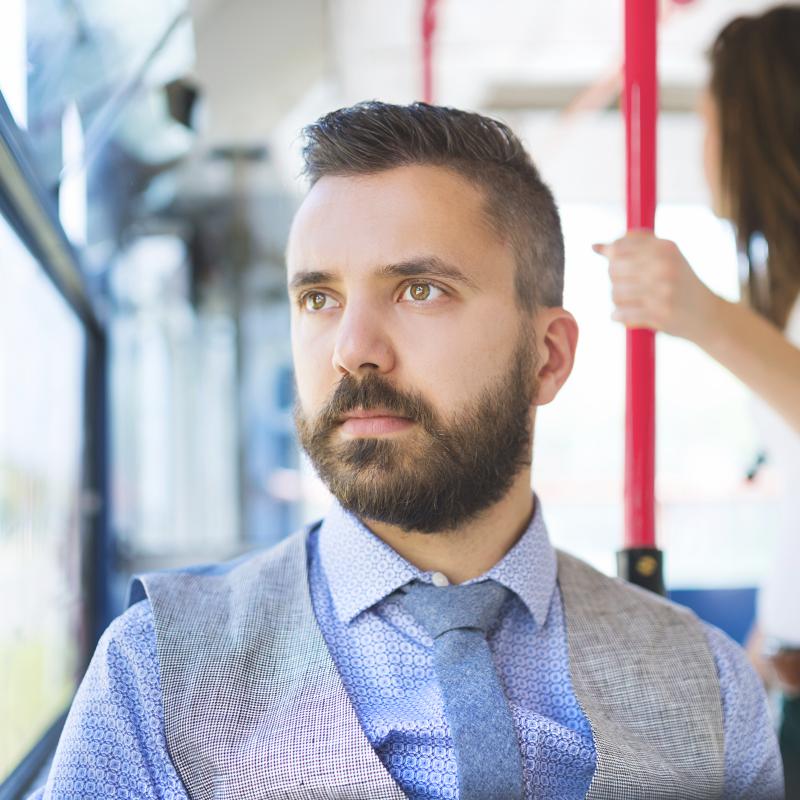 If in 1975 there were 50 ways to leave your lover, then the number one way was suing for divorce; is this still the answer?

Paul Simon’s girlfriend told him there must be 50 ways to leave your lover, but she actually mentioned only five…

All these are strategies to be sure and all are intended to ‘get yourself free’. In truth, she offered a sixth way, cryptically. He was to sleep on it, remember?

‘Sleeping on it’ is what most couples do, for years before choosing to slip out the back. All surely will drop off the key eventually. Paul Simon wrote that song in 1975, and indeed some of these casual approaches would have worked, at least for couples cohabitating.

The Canada Divorce Act was created in 1968. It standardized the law of divorce across Canada and introduced the concept of no-fault marriage breakdown.

Yes, you can still catch Gus on the bus with his new lover but you need not to find fault to get yourself free. Just wait a year and you qualify.

So Jack, Stan, Roy, Gus, and Lee, if married, could indeed go ahead and find freedom in their chosen manner, although it wasn’t ever as easy as simply leaving. Instead, they would follow what’s commonly referred to as Traditional or Adversarial Divorce.

Jack hires a lawyer, Jill hires her own and up the hill they climb, sometimes for years. It is a so-called ‘position-based’ approach whereby you define and then protect your position if possible. Sometimes one spouse takes a nearly indefensible position requiring a frontal legal attack by the other side.

Divorce is A lengthy and costly process to leave your lover

Simon’s friends were probably not married. They were probably cohabitating, and if they lived together for three years, by 2001 they were considered common-law partners. In Manitoba, Nova Scotia, and BC, after June 30, 2004, they enjoyed the same right to property as their married friends. But common-law relationships were and still are, much the minority.

If in 1975 there were 50 ways to leave your lover, then the number one way was suing for divorce. That is still the case. But the vast majority of divorces are settled before spending the thousands of dollars a day required when in court. Contested divorces, court or no court, can cost $10,000 each in legal fees.

Most of us have heard of friends spending much more on their divorce, and that after years in the process: Statement of Claim, Statement of Defense, Affidavits, Motions, Case Conferences in front of a Judge, Briefs for Case Conferences, more affidavits, and finally, draft separation agreements followed by more drafts. But eventually, it’s done.

As a survivor, you will give your lawyer heartfelt thanks, and you’ll mean it. Yes, you’ll have less money in your pocket but you’ll feel that s/he did a great job. You’ll feel much less charitable towards your ex and his/her lawyer, however. The ‘us versus them’ mentality takes over.

It need not be this way – life is too short to waste on such negative feelings. While ending a marriage or common-law relationship must meet certain legal standards, the participants need not feel as if they are under siege.

Leave Your Lover On the path to freedom

An oddity in the ways to leave your lover is to not leave. About 6% of separated spouses remain living together. Leaving your lover without actually leaving — is that really being separated? The short answer is yes.

Being separated does not necessarily mean living apart, and the date of separation need not be when one of you moves out. It can be the date when you both agree that the heart of the marriage stopped beating. More on that later.

For now, what about those other, less devastating, ways to say goodbye? They generally fall under the ‘play nice’ rule and have been gaining in the area of lovers finding their new normal.