The death of Phillip Seymour Hoffman is a tragic one. And it shows the devastation that addiction can have. Simply put, addictions destroy lives. Addictions destroy marriages. They eventually destroy everything around them.

From our perspective, Hoffman was an amazing talent. He had a noteworthy past and a bright future. From what the press has said, he was a wonderful person as well. Yet his life came to an abrupt ending for both those who knew him well and those who knew him from the characters he portrayed.

Those close to him no doubt have a history of bittersweet stories, some filled with pain and suffering. Those battling addiction often lose much before losing the ultimate battle. Their addictions destroy marriages. Their addictions ruin relationships and sever trust. 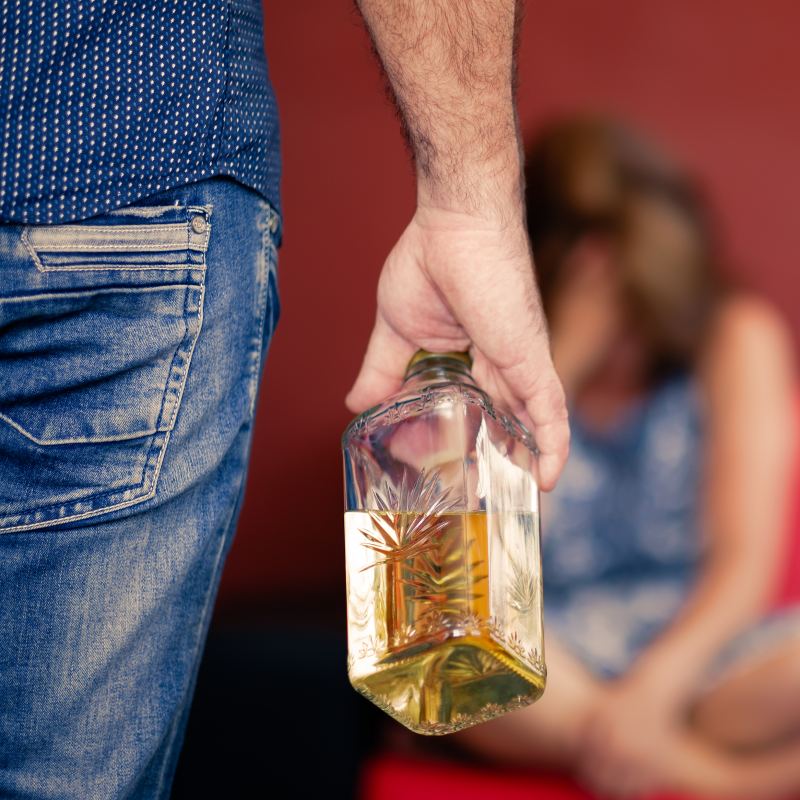 Addiction is a Disease

Though there is a vocal minority who would claim otherwise, addiction is a disease. Those who seemingly choose their addiction over those that are important to them are doing so because they simply cannot help it.

Though it seems like a choice, there is rarely a choice in the mind of the addicted. They simply need to fulfill that need more than anything they have known previously. It overwhelms their bodies and minds, leading to destructive consequences.

It is all too common for those impacted by addiction to lose jobs, relationships, and their lives. But when it comes to marriage, there are a plethora of ways in which addictions destroy marriages. Even the most loving and supportive of spouses hit their breaking point at one time or another.

It has happened far too many times. Married couples with shared finances and shared financial goals. Maybe they had hopes for going on vacation, saving for retirement, or buying the house that they have been dreaming of.

But addictions are rarely cheap. When it comes time to get their fix, addicts will get it by whatever means necessary. If that means draining every penny of their joint accounts, pawning household items for cash, or even stealing from their spouses, so be it.

Given that money is the leading cause of stress in marriages, it becomes easy to understand how addiction can devastate not only finances but the relationship itself. Unfortunately, those financial impacts can be far-reaching. It is not unheard of for couples to fall into deep debt over the addiction of one spouse.

The unfortunate thing about addictions is that there are many negative facets to contend with. Not only are addictions detrimental to the health of the person addicted, but it causes incredible stress on the relationship.

Disregard the financial aspect, though that is often the most stressful aspect in marriages that don’t have addiction. The stress of wondering if an addicted spouse will come home is more than any spouse should have to contend with.

With addiction, there is constant worrying. Will they come home? Have they hurt themselves? What have they done since they’ve been gone? There are a million questions running through the mind of the sober spouse at all times. It is enough to drive anyone mad.

Another unfortunate truth about addiction is that addicts will lie to get what they want. Marriage is a relationship that is based on trust. When that trust is broken for any reason, it leads to constant worry and doubt. It leads to constantly questioning the behaviour and actions of the addicted spouse.

Addicts are unreliable. They break trust and lie constantly, whether it is to get what they want or in an effort to cover up the plethora of lies that they have told before. The more cracks to that foundation of trust, the more difficult it is to repair.

With enough erosion, that foundation is irreparable. That is why addiction leads to divorce so often. When those lines have been crossed too much, there is simply no going back for one spouse.

If it weren’t bad enough to contend with lying and constantly worrying, there are more than enough situations where addiction has led to abuse. Whether it be physical, emotional, or mental, marriages with addiction usually translate to abuse.

Addicts are using those substances to fill a void. They are looking to escape from emotions or thoughts that distress them. When they are unable to handle those emotions, it often times leads to emotional or physical outbursts.

Unstable anger, coupled with deceit and distrust, can destroy a marriage quickly.

Addictions Destroy Marriages, So Get Help

Whether you are facing addiction personally or trying to help your significant other, there are treatments that can help. Only through professional intervention can an addict be stopped and placed on a positive path towards the future.