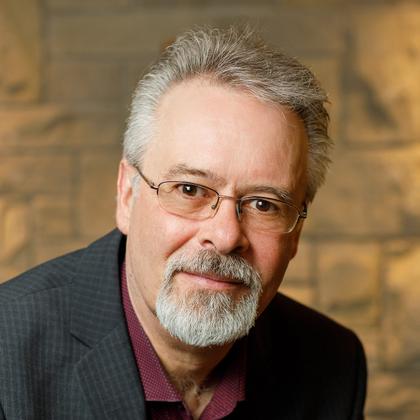 As a senior mediator at Fairway Divorce Solutions,™ Cameron has been able to pursue his passion for assisting people in difficult situations.

Cameron has a unique ability to understand both the financial details and the family dynamics that blend together during the divorce process.

Over the last 30 years, Cameron started down the accounting path as a store accounting for a retail chain, then auditing that same chain working for a National CA firm. He then went to work for a CA firm working in insolvency, spending most of his days compiling financial records for both insolvent companies and individuals. Moving from public practice to private industry Cameron then worked for the largest land developer at the time as a Divisional Controller. Subsequently, moved into manufacturing accounting in technology, working as R&D controller for a company on the leading edge of cell phone prototypes and runway electronics. Cameron then worked as a contract controller in many different manufacturing industries including mobile concrete, plastic extrusions, oil and gas data equipment and downhole inflatable packers. This included some of the largest companies in those industries like Nortel, Solectron and EVI Oil Tools.

In the end, he returned to a service role assisting people in difficult situations, educating people about insolvency. He was the Director of Operations for an insolvency company with seven corporate and ten franchise offices throughout western Canada, and then his own private company offering the same services for ten years.

Get Started with an initial Consultation

Do you think Fairway might be for you? Talking to us can help make sense of what your next best step is. Just 30 minutes and you’ll have more clarity.

We offer our prospective clients a no charge consultation with one of our senior divorce mediators. They will discuss your situation, needs and concerns to find out which of our services is best suited for you. Whether it is mediation, financial guidance or litigation support, our team will set the stage for a timely resolution. Stay empowered and in control of your future, finances and freedom.

Before you call a Lawyer, call us.