What if My Spouse Denies My Divorce Request? 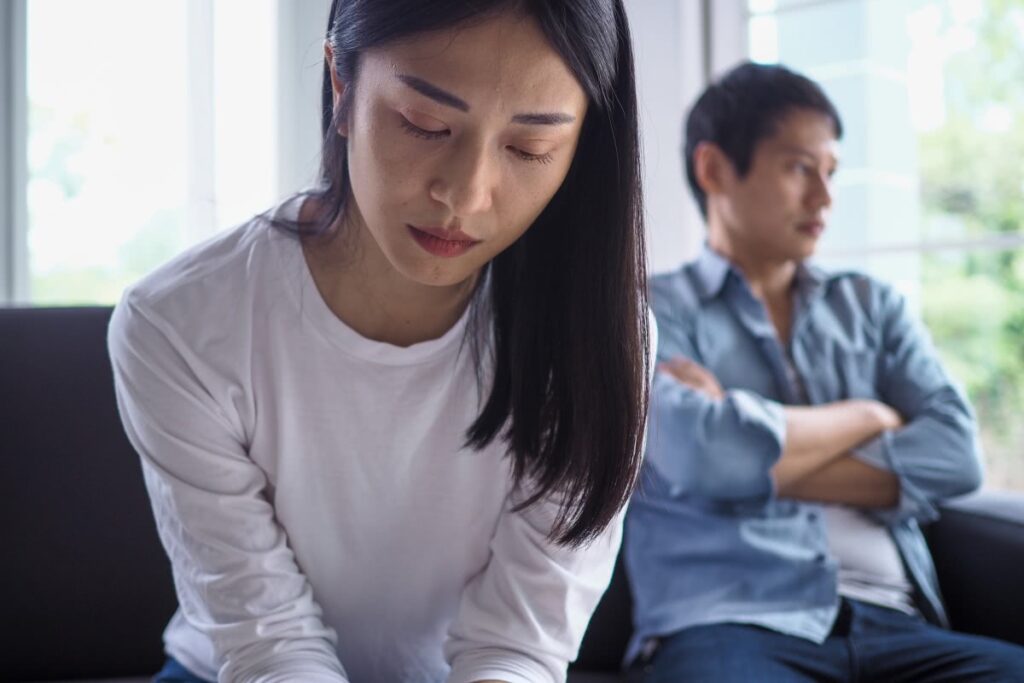 Sometimes divorce isn’t mutual. The prospect of getting separated can completely blindside one person, leaving them awash in a sense of shock. In some cases, one party refuses to believe the relationship is over and may even deny a divorce request.

Under Canadian law, you do not need your spouse’s consent to get a divorce. Even if your spouse is not receptive to your divorce request, that won’t stop the process from happening. It can make things a lot easier but there are very few ways that your spouse can block you from ultimately getting a divorce.

For nearly the entirety of Canada’s history, there was no coded law of divorce. If one spouse decided that they wanted a divorce, they would have to petition Parliament. Parliament would then grant a divorce through a special piece of legislation.

Then, in 1968, Canada brought forth the Divorce Act. This act provided a uniform process for divorce across Canada that continues in effect to this day.

3 Grounds for a Divorce Request

Under the Divorce Act (specifically section 8(2)), there are three grounds for one party to declare divorce.

Though any of those are grounds for divorce in Canada, the most common is living apart. Couples that want to split generally come to a mutual agreement and wait the year before they can put in their divorce request.

3 Types of Divorce in Canada

When any of those events has taken place, either spouse can apply for divorce. If you are eligible for a divorce, there are three different types specifically in Canada.

Then, the court can go under the assumption that the other spouse either does not care about the divorce or has agreed with it. Along with the next type of divorce, uncontested is one of the more common methods in Canada.

When a divorce is contested in Canada, it generally proceeds through family courts just like any other case. If the parties are in agreement about the divorce request but in disagreement about issues like custody or spousal support, then the court can “sever the divorce.”

What does this mean? Well, when the divorce is severed, it means that the divorce can proceed immediately, though the resolution of those issues will still be pending. Divorces can turn into long, nasty wars, so severing the divorce can be a way to expedite the entire process and save you time and stress.

Reasons a Judge Could Deny a Divorce Request

That said, there are three reasons why a judge may not grant a divorce. That would leave property, support, and any other claims for separate orders that can be made at another time. The three reasons that a judge could deny the divorce request are:

Should there be children involved, there is a mandate within the Divorce Act that states that there has to be adequate provisions for the children in place before a divorce can move forward.

Arrangements can be different but must at least fall in line with Child Support Guidelines. No matter what the grounds, this factor must be met before any judge will grant the divorce request.

All that a divorce is stating is that the spouses can legally re-marry again. But if one spouse is preventing his or her ex from remarrying through the use of their religion, the request can be denied. The Divorce Act requires a spouse to file an affidavit stating that they have removed religious barriers preventing the spouse from re-marrying.

Living within the jurisdiction

It is required that at least one of the spouses live within the jurisdiction for at least a year. People can’t come to Canada just to get a divorce. If neither party lives in the jurisdiction, the court probably won’t accept the divorce request.

The judge can also refuse a divorce request if they believe that the spouses have been colluding or conniving. Basically, the judge thinks that they are working in unison to get an improper divorce.

Have Other Questions About Your Divorce Request?

If you have other questions surrounding a divorce request, contact a divorce expert today. Karen Stewart has made it her life’s work to change the way that couples in Canada are divorcing. Don’t settle for the same outdated, emotionally and financially draining process. Change how you approach divorce and come out happier than ever before.