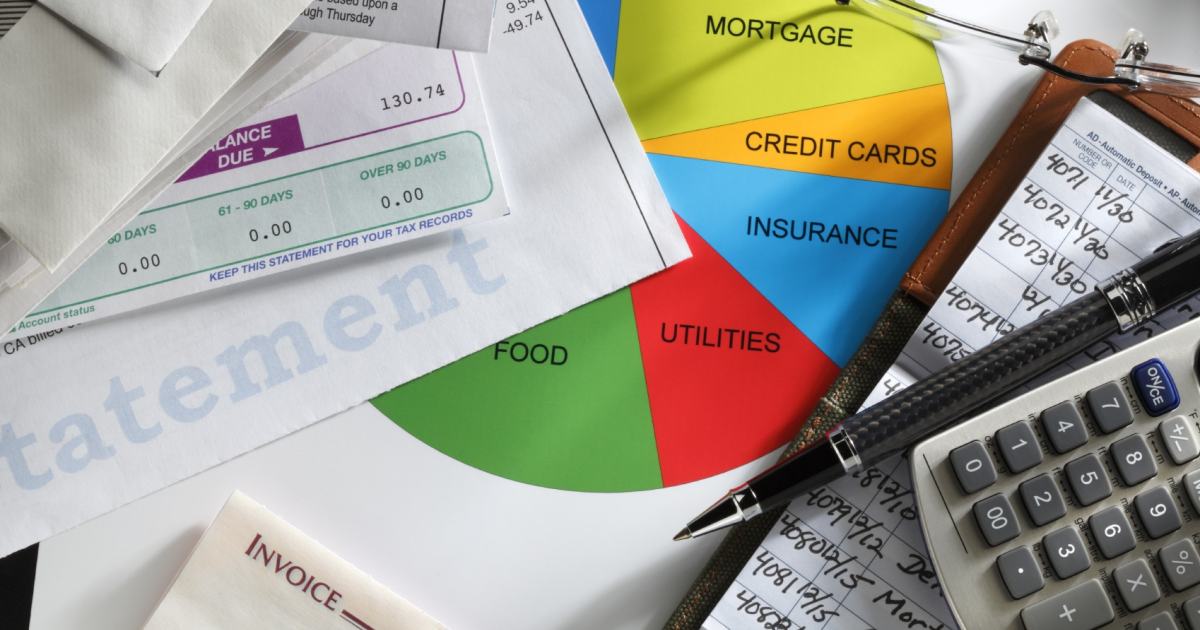 Before we dive into the hidden costs after divorce, let us review a financial article. Andrew Allentuck recently wrote an article titled Divorced and Anxious at 59. He begins the article, writing, “In Alberta, a woman we’ll call Adele, 59, is adjusting to independent life after her divorce last year” and continues to give detail to her circumstances which include her career, children, property, assets, investments etc.

Allentuck does a great job on simplifying Adele’s evident finances and explaining why each finance is there or gets moved once she finalized a divorce, yet he fails to mention the hidden debt that is usually built up from divorce.

Allentuck explains Adele’s assets after divorce as such:

The Hidden Costs After Divorce

When we think of divorce, we think of the division of assets just as Allentuck has. However, as already mentioned, there are unaccounted for and less evident costs to associate with divorce such as the cost of stress, which then leads to time away from work. The cost of lawyer the fee is also not included in the Allentuck’s breakdown.

Did you know that in a year of divorce, employees lose an average of 168 hours of work time? This occurs usually because a litigated divorce will likely last more than 3 years and will include time off to see lawyers, attend case conferences, court appearances etc.

The harsh reality is that divorce costs – big time. When we think of divorce we imagine parents fighting, children crying, careers failing and bank accounts depleting. We have not considered the bottom line cost to the economy via our corporations.

Businesses have traditionally tried to stay out of the personal lives of their employees. Therefore, they are ignoring loss of productivity, “absenteeism”, and an increased use of healthcare accounts due to stress and sickness. However, times are changing and there is no longer a defined line between work and home.

People are less willing to compartmentalize their lives. Social media such as Facebook brings work to home and home to work. The younger generations do not have the same level of tolerance for “old school” rules of conduct and etiquette. Chances are, if someone is facing relationship problems, those they work with will know all about it — male or female.

Divorce Stats That Shouldn’t Be Ignored

For more details on how divorce influences the workplace, read Karen’s blog Divorce and its Economic Impact on Corporations.