The Mayans were right: It’s Time for A New World 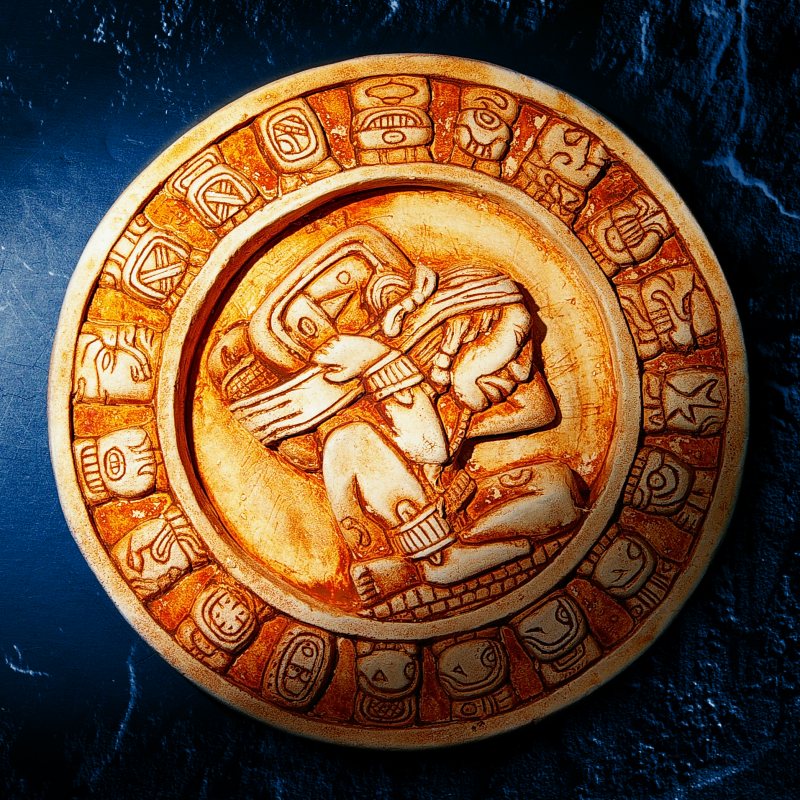 The more we look into our history, the more we gather important information. That information and the lessons that come with it may not be readily apparent at all times, but they are there. Whether we learn from our own ancestors or ancient peoples like the Mayans, it does not matter.

Speaking of the Mayans, it seems that they may have been onto something. Most famously, they predicted that the world would come to an end in December 2012. While that time came and went without Armageddon, there were important things to take from that time.

What did the Mayans and their philosophy leave behind to teach us? Let’s take a deeper dive.

The Mayans and Their Philosophy

In December of 2012, I was travelling in the Mayan region of Mexico and found myself reflecting on what some people believed would be the end of the world. In talking with several locals, they shared with me their belief that the world, as we knew it would indeed end. But with this end would come a new beginning. This new world would be characterized by a shift in conscious living. People would seek more meaning in their lives and a yearning to live their lives on purpose.

In my practice as a Divorce Mediation coach, I see a lot of people who could use a little ‘Mayan’ philosophy as they go through the difficult time of separation and divorce. It’s a scary time, full of uncertainty and definitely a situation where most people have never been before. But just like the Mayan calendar has proven, the ‘end’ doesn’t have to mean something terrible. This can also be a time of new beginnings.

And what makes this calendar event so relevant right now is that January is traditionally a time of the year that experiences a sudden climb in people deciding to divorce. It is a well-known fact that the post-holiday season always sees a spike in the number of separations initiated.

How Do the Mayans Relate to Divorce Mediation?

So, if you’re in this ‘end of the year, end of my marriage’ difficult situation, here’s where you can take a page from the Mayan experience. I believe the shift that the Mayan culture refers to means more people are refusing to accept the status quo. In addition, they are seeking more meaningful involvement in the creation of their future. You can do the same for how you handle your divorce. You can choose an old, tired process or you can choose a new way.

Many feel they lose their voice and give up control to a bogged-down, broken-down legal system; or you can choose one of the new ways that are now available to divorcing couples. One that represents a shift in how divorce is approached; one where you can maintain voice and control, where creativity and possibilities are explored, where win-win is the focus. Where ‘fair’ can be achieved for all. 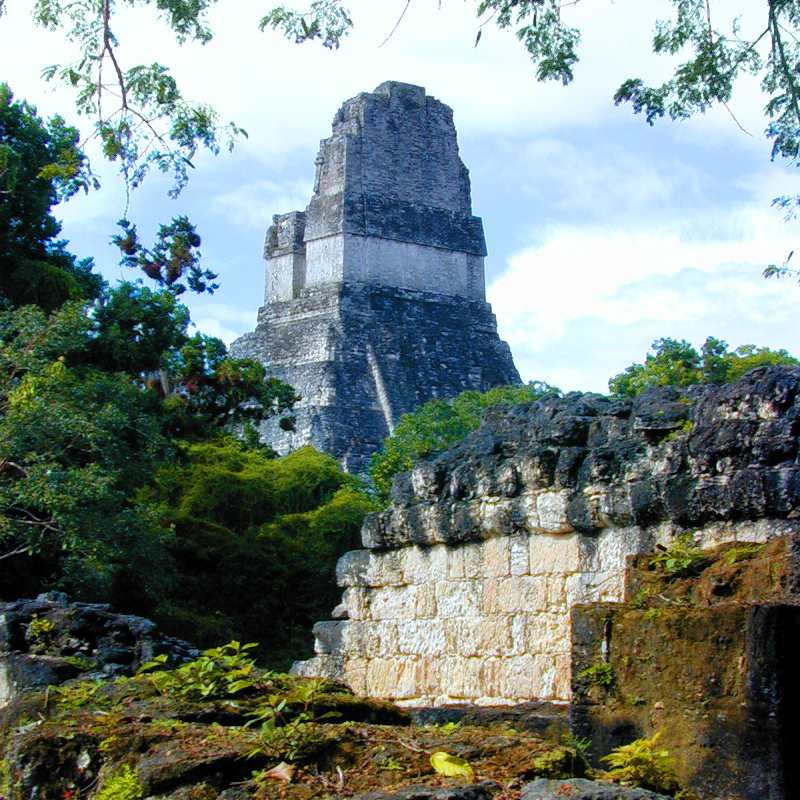 As the shift to enlightenment envisioned by the Mayan people, Divorce Mediation is one such approach to a new and better way of divorce. One where marriages can end with dignity, rather than bitterness a where people can look to their future with optimism and hope.

If you’ve spent any time exploring the Mayan culture, or had the opportunity to marvel in the ruins of this ancient civilization, you’ll know they had a lot of advanced thinking figured out. Chances are they knew the world wasn’t actually going to end. However, calling out to future generations and civilizations to change our thinking about a lot of things. The way we divorce should be one of them.