There is little to like about the process of divorce. Even in the best of cases, divorce leaves behind hurt feelings, heartache, and lighter wallets. In the worst of cases, they can be long, drawn-out wars where even the best interests of children can go ignored.

Far too often, the best interests of children in the marriage are not the top priority. Finances are the primary reason that divorcing couples battle it out in court, with children as the secondary reason. Really, it should be the other way around.

That is why it is so important that the best interests of children in the relationship are met. After all, finances can be rebuilt. Relationships and the emotional well-being of the children are on much more precarious footing.

It is important for parents divorcing to remember one thing about mediation: mediators do not settle the dispute. They are simply there to provide guidance so that the couple may come to a resolution that is agreeable to each party.

That means it is up to both parties to come to a co-parenting agreement. That can include custody, time-sharing, fees and costs associated with each child and so much more. That said, there are a few things that parents should be aware of when it comes to the best interests of children in divorce. 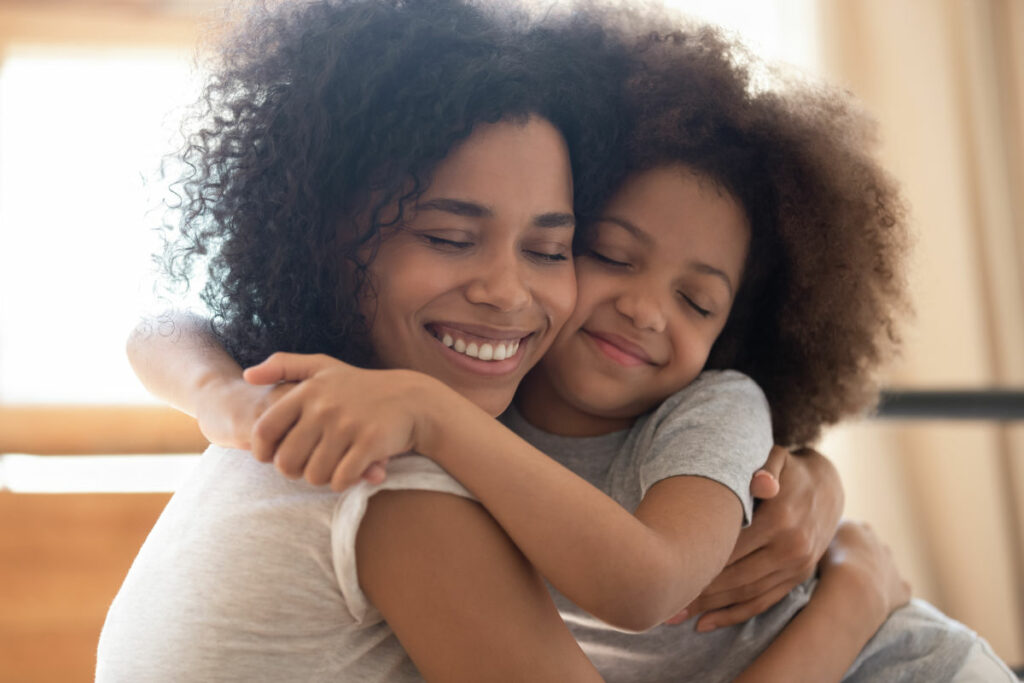 Dependable Parents are in the Best Interests of Children

First and foremost, children in a divorce need to know that they can depend on both parents. No matter what happens during the divorce, there should be one constant. That is the simple fact that both parties are still parents.

If there is one reason for mediation it should be with the best interests of the children in mind. Parents that are at least willing to be amicable are more likely to create a reasonable co-parenting plan. Their focus is ensuring that the child or children have the closest thing to “normal” that they possibly can.

The failure of the relationship is not the fault of the children. Punishing them by being negligent parents is not the right course of action. Make sure that, no matter what, their best interests are always kept in mind.

The Best Interests of Children Means Not Making Them Choose Sides

One of the worst things that parents can do in a divorce is force the children to choose sides. Far too often, the “adults” in the divorce rarely act as such. They become so engulfed in the battle against the other person that “winning” becomes an at-all-costs endeavour.

Make no mistake about it: pitting the children against a parent is the worst idea possible. They are immature, too young to fully comprehend the situation. Even they have a pretty good idea what is happening, it does not mean that they are ready for the emotional weight that comes with choosing sides.

Even if they choose one side, there is just as much a chance of being resentful towards that parent as the one they were turned against. In the end, it will likely lead to trust issues and they may not be able to have fruitful relationships with either parent.

Most of all, pitting children against a parent is unfair. They are not the reason the relationship failed. Their parents are supposed to be there for them, not force them to choose sides. Never ask a child to pick sides in a divorce. 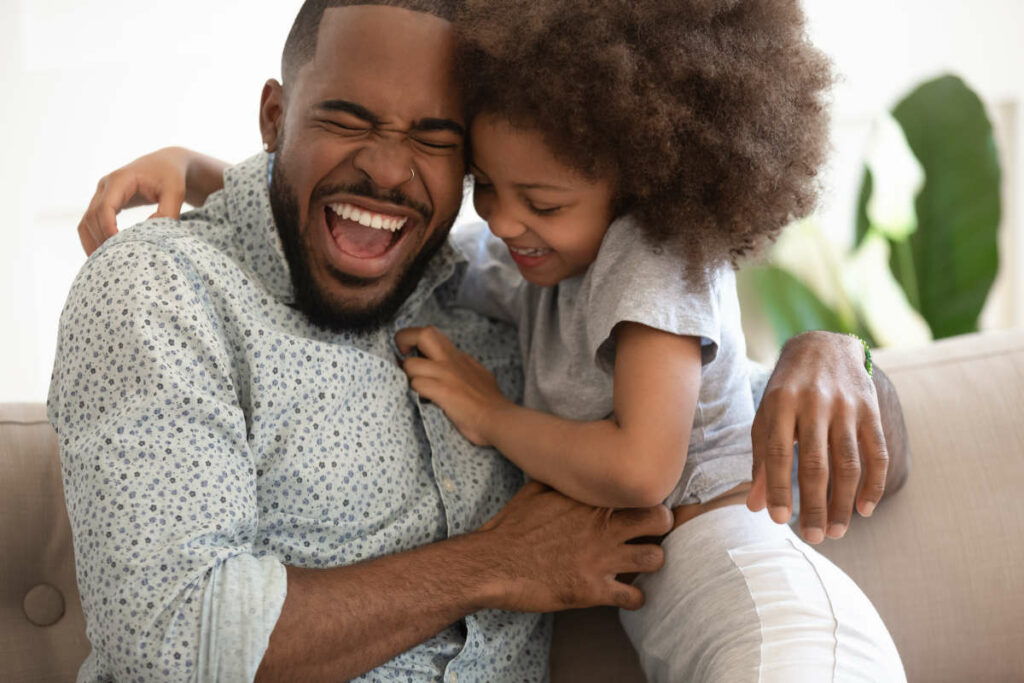 Be Their Friend, But Their Parent First

In the wake of a divorce, it may feel like you need to treat children differently. And in some case, that is true.  Each child responds differently to divorce, and each situation is truly unique. It will take time to determine how the relationship works going forward.

It is important that you still work to make the best decisions possible, even if they may make you unpopular. Children in particularly volatile divorces may seem like they need another friend. What they need is a parent who will show them the love and care that they need.

So, while you may want to cave to the request for candy and ice cream for breakfast, remember what they need. It might make you unpopular to work in their best interests, but they will be better for it in the long run.

This falls in stride with the section about choosing sides. There are far too many instances, even in mediation, where parents will coach their children to give specific answers. Not only does this put the child in an uncomfortable position, but it basically pits them against the other parent.

Children are already in a difficult situation in divorce. Even in the best of situations, they feel as though they are losing a parent. Even if they are not, that feeling can become overwhelming and have a major impact on their lives.

Keep them out of meetings, discussions, mediation sessions, and litigation. The less exposure they have to the behind-the-scenes stuff, the less they will have to be exposed to the divorce. They may not come out on the other side unscathed, but they will be better off for it.

Creating Normalcy Post-Divorce is in the Best Interest of Children

A large reason that divorces are so difficult for children is that it feels like a world of change is coming. While there certainly is change coming, it does not have to be this massive shift in the way that life is conducted.

Co-parenting plans are essential for parents coming out of divorce. Though their feelings about one another have no doubt changed, they still care for their children. They still want the best for their children. Caring for them is about being on the same page and having the same goals when it comes to the children.

Creating a co-parenting plan is invaluable. It takes away as much of the uncertainty as possible. The plan can create scheduling for where the kids are to be and on what days. It can tell them what activities they will have during their time with each parent. Moreover, it will allow each parent to know what their financial and time obligations are.

Family Mediation is About Post-Divorce

Should you be in the process of getting a divorce, mediation should be heavily considered. Unlike litigation, where things can become nasty and petty, mediation fosters amicable results. It is about preserving the financial and emotional well-being of both participants so that they can move on with life.

Moving on with life means being there for the children as well. By going through mediation, they can be spared from the ugliness of divorce as well. Instead of spending time and energy fighting one another, both sides can focus on their role of being quality parents. Above all else, that is what the best interests of children in divorce are about.