Married for the Weekend: Is Technology to Blame? 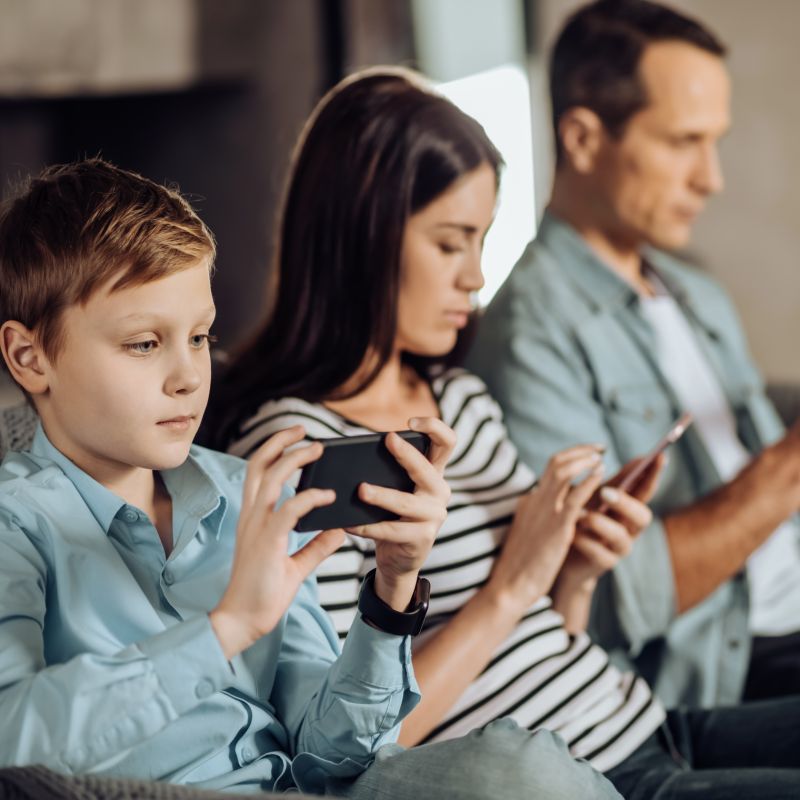 Being married for the weekend is a little bit of an exaggeration. But never the less, the sanctity of marriage has shifted as each era comes and goes. For instance, a couple celebrating their 50th wedding anniversary is now considered uncommon.

We all know that the introduction of every new piece of technology lends more reason to decrease effective communication in day-to-day interactions. We also know that with increased opportunities in our consumer-driven societies, it has created a lack of commitment.

As a society, when did we decide that marriage, or divorce, was so commonplace that anyone and everyone with an email address could enter themselves into? There is no love, trust or communication involved. No hard work. No “staying together for the kids”. There are only contest rules and the enticement of a free weekend away.

In order for the divorce rates to ever decrease, we need to stop making a mockery of marriage.

Married for the Weekend: Putting Down the Devices

Part of the solution is to put those screens away. Move away from technology long enough to realize that there is someone who not only shares your interests, but life goals as well. There is a relationship there beyond the latest and greatest device.

Divorce rates are on the rise for plenty of reasons. But one of the biggest is the disconnect between people in a marriage. Instead of effectively communicating, couples are pushing one another further and further away.

Talk to one another. Enjoy each other’s company. Otherwise, married for the weekend will become less of a vague trend and more of a harsh reality.

Update: Is Technology to Blame?

Here are some interesting articles that I have added to this blog since I wrote “Married for the Weekend,” supporting something I have suspected.

How Technology Has Influenced Divorce Rate

The Impact of Modern Technology on Increasing Divorce Rates

Does Too Much Technology Cause Divorce?

Technology And Divorce: A Correlation?