Keeping it about the kids 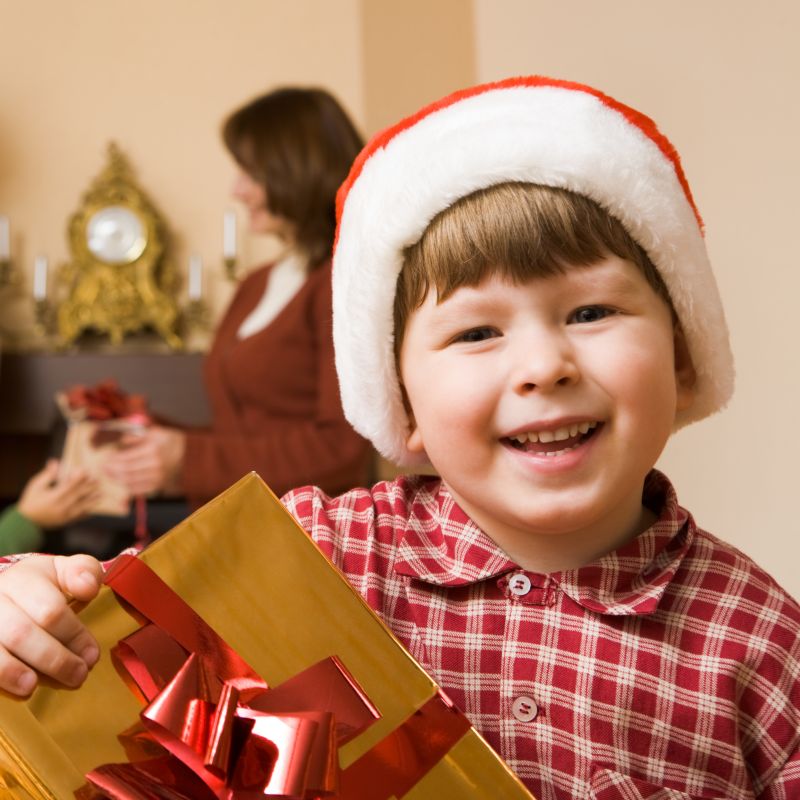 As a divorce mediator, I coach clients every day on a variety of topics relating to their separation. When there are children involved, we spend a lot of time working through communication issues. These issues may include: how to tell the kids, how to set up a good plan for children and how to keep our post-separation communication positive for their sake.  Divorce mediation is about shifting the focus away from the past and onto a more positive future. Having worked with over 300 separating couples, I have observed so many inspirational situations on how parents handle separation. I will share some of those stories in the hopes that it would inspire others who are going through a separation.

1. Mom coming over to Dad’s house to tuck in the child.

When the children were set to sleep at Dad’s house for the first time, the 7-year-old was having difficulty settling in for the night. She told her Dad, I want to go ‘home’. After trying to reassure her that she would get used to having 2 houses, Dad made the decision to message Mom to see if she was available to come over. So Mom came over, they read their daughter a story, spent some time with her in her new room and eventually, the little one fell asleep.

When they told me about the first night transition I asked Dad, what made you decide to call Mom? He said, “I knew at that point that it wasn’t about me. It wasn’t about my ego or my need to have my daughter understand this was how it was going to be. I felt I had to put her first and knew she needed both her parents at that moment.”

2. Going to your ex’s parents on Christmas morning.

The first Christmas can often be the most challenging as parents navigate sharing time with their children. Both extended families lived 4 hours away in the same town. Traditionally the couple would travel home, spend Christmas Eve and Christmas Day at Dad’s parents’ house. Then they would spend Boxing Day at Mom’s parents’ house.

The children were used to this tradition so the first year after separation, both parents still travelled home and on Christmas Morning Mom went to Dad’s parents’ house for gift opening and breakfast. She later explained to me: “you have to get over yourself when you separate and make sure you do everything to keep things easy for the kids”. The tradition may not have continued after, but this family chose to make the first year the same to minimize the impact for their children.

3. Allowing your ex to move back in.

If you live in Southwestern Ontario, the real estate market in 2017 experienced an unprecedented boom with quick sales and usually multiple offers. Now from a sellers perspective that was good news, as many times, people would receive offers that were well over asking price. But with the sale of the matrimonial home, now we had 2 parents who often found themselves in a very competitive market to try to purchase new properties.

Agents would tell their clients, expect to bid on 4 or 5 properties to get a house.

In 3 different instances, my clients told them they had mutually agreed that whoever found a new house first, would allow the other parent to move in with them until that person found a house. So even though they were separated, the marital home sold, separation agreement signed and completed, they may now find themselves moving back together if the timing doesn’t work.

When I asked one client who had purchased a new home, “what made you decide to do this?” She responded, “It’s simple, he is the father of my children. My children are going to be spending half their time at his house. It’s important that he find the right place. I don’t want him to feel rushed into buying just anything. I care about where my kids are going to be living.”

Find what works for you

While maybe not all separations as amicable as the stories above I will always remember a strategy one of my former clients shared with me regarding a post-separation relationship. These clients had returned to see me make changes to the children’s schedule as the kids were now older. I remembered their mediation had its ups and downs and that communication wasn’t always the most positive in the beginning.

I told them that I noticed a sense of calm and respect between them that wasn’t there before. ‘What changed?’ I asked them. Dad replied, “don’t get me wrong, she still pushes my buttons and I am sure I push hers. But before I call her or send a text message, I take out a picture of my kids. He pulled out a picture he kept in his wallet. I look at it for a few seconds and then I usually don’t send the message or make the call. Because I know if I get angry with her, it’s like I am getting angry with them.”

The details and information in these stories have been changed to ensure privacy and confidentiality.