How can you keep your Dignity intact when your Divorce is on TV? 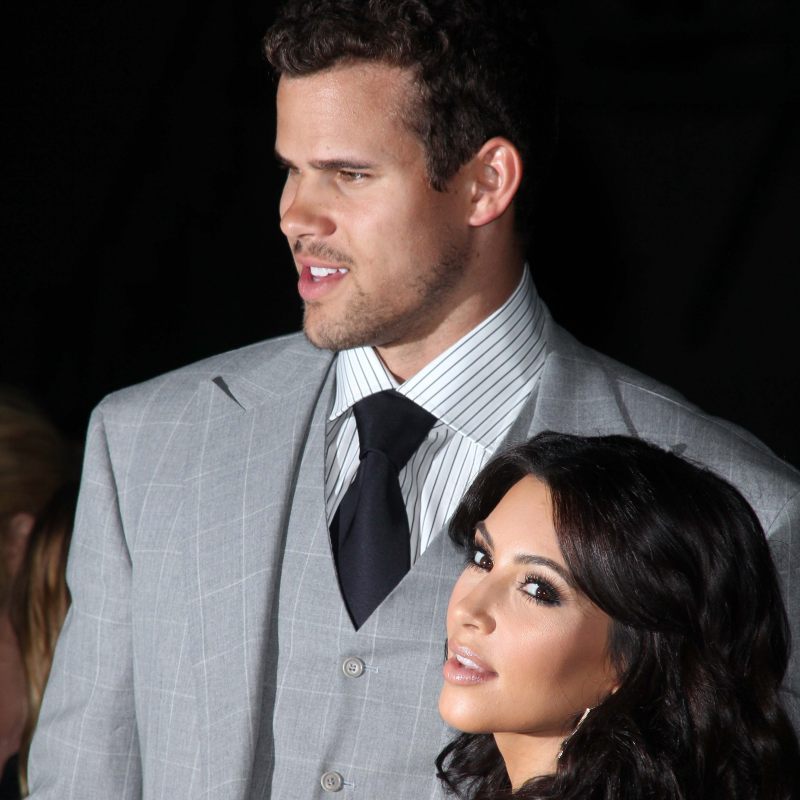 When dealing with a public divorce, every detail is up for scrutiny. The Kardashian-Humphries divorce was news that captured a lot of attention, but not for the normal reasons. Turns out, Kris Humphries doesn’t want a penny from Kim Kardashian because he claims the marriage was a fraud.

Was the marriage used to increase ratings? Was it all just a strategic business move to collect a profit from the $17 million wedding day? Kris sure thinks so, and it seems that America agrees.

In the latest news, it appears that all Kris wants from Kim is to admit the marriage was a fraud for capital gain. In order to prove his point, he would like to show the latest season of the reality show in the courtroom. Their marriage was obviously a circus with a high admission fee, but bringing the reality show in the courtroom would waste the court’s time and dollars. Since there is no high settlement being demanded by Kris, he can leave the reality scene with his dignity.

Keeping your dignity in a divorce

It is difficult to keep your dignity in any marital breakdown. Having the last word becomes a goal, yet individuals need to overcome this mindset of revenge and reach an agreement. Otherwise, it might cost them greatly. Having the last word is not as important as managing yourself and your emotions. It’s best to let go before you waste a ton of money trying to prove you are right and your spouse is wrong. The bottom line is that no one cares. The hope of vindication is unproductive. What’s important is to move forward feeling empowered and self-confident about your future. Do not allow yourself to become the lesser version of yourself.

Need help with managing your impending divorce? Read “Where do I Start?” on our website to learn more.