Accepting that a Marriage is over is hard 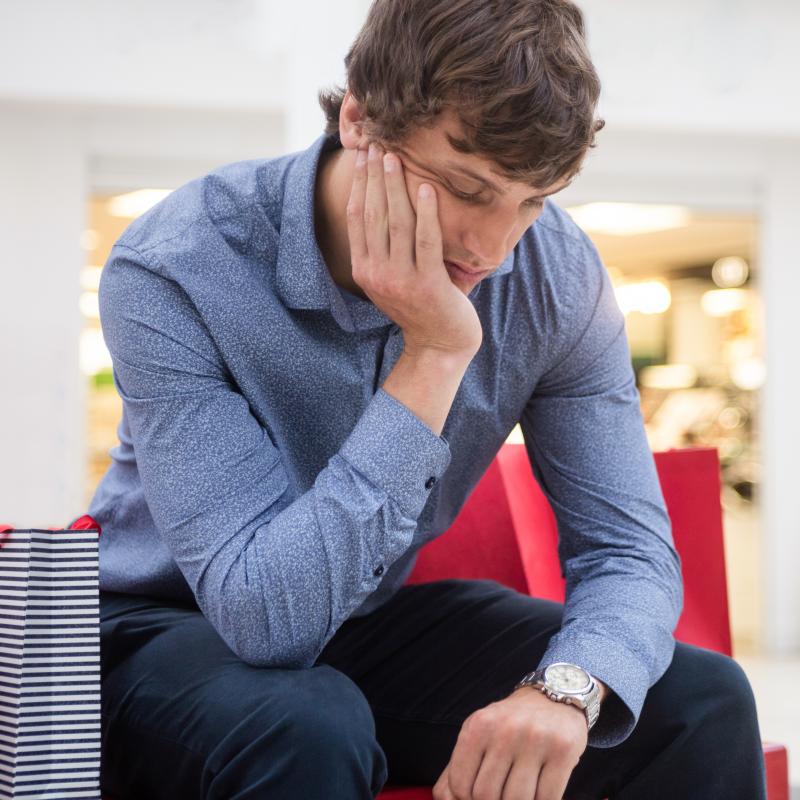 September is here. You and your spouse survived the summer. Early to mid-July was fine — hot and sunny. By the third week it all turned sour — cool and cloudy – somewhat like your last gasp at saving your marriage. We find that there are special times during the year when the sound of serious ‘teeth gritting’ can be heard. Christmas and summer are particularly loud weeks and months. Christmas because it’s well, Christmas – how cruel to introduce a split then, so let’s just grit those teeth and get through it. It’s only a few weeks and most can put up with almost anything for a few weeks.

Summer too. The kids are out school, you rented that same cabin on the beach, and while dad will take solace at the office, coming to the cabin only on the weekends, the whole family can put their communal heads in the sand for a couple of months — who knows, maybe it will work out, maybe there will be a reprieve, a reconciliation?

Hot sunny weather returned in mid-August. Did it also return your hopes of reconciliation? Hope so. But I hope they are realistic hopes. The end of a marriage is years in the making. A 20-year marriage that ends probably saw 5-10 years of resisted decline. People are basically decent and fight the loss of anything as important as a marriage. It is hard and sad and scary as a nursery rhyme. But when you know it’s over, there is a slight lifting of the veil, the future is glimpsed and there is a wee bit of light. Even if your spouse hasn’t quite realized the end is close, he will soon and it will be a relief. One of the questions we often ask our prospective clients is: Are you somewhat relieved now that you have taken a step towards separation? The most frequent reply is yes.

If your marriage is truly lost, accepting that the end is near is critically important. Once you do that, you can start your new life, tentatively at first for sure, but with increasing vigour. You’ve been holding your breath for years, time to breath again.

Mid-August. Kids go back to school in three weeks. A return to the routine. For another 6 months? A year? How can we? We’ve been talking on and off for many months now about separating surely we aren’t going to slide back into that oddly comfortable but unhappy existence. Our kids are sensing the tension. ‘Dad are you and mom ok? Mom, are you and dad separating?’ Our poor kids. But, thankfully, they are very much into their own lives — grade 10 High School for one, last year of middle school grade 9 for the other, boyfriends for both. Planning Xmas ski trips.

You wake up in a quiet panic, lying next to your spouse of 20 years, feeling so very sorry about it all. You chase a dream that was so sweet, all was well, long-ago family times together. No sleep now, up at 5:30. Coffee, emails, newspaper drops an hour later. Distractions.

Yes, we do, you both agree, calmly. That feels ok actually, talking like this, calm. No anger, careful and even caring for one another. Maybe this won’t be so awful if we are nice, and we ARE, aren’t we? I mean deep down. We didn’t always feel ‘not-nice’. People even say how nice we are. Can’t we just be nice while we do this not-nice thing? It feels like we are planning a mugging or even a murder good god. But we aren’t doing that. We are grown-ups taking reasonable steps towards what we know is best in the long run, even for those sleeping, blameless, gems upstairs.

“So by the end of August, you’ll call someone? Yes, I will. Who? A lawyer I guess? Yeah, I guess. But let’s not fight ok? In fact, let’s look around for a way to do this without fighting and without going broke. That friend at work I told you about, the one who separated last year? Spent $20,000. Just her. Hates her ex. Said she then heard about mediated separation, not sure what it is but figures she could’ve saved a bundle and stayed sort of friends with him, only ‘sort of’ cuz he was a jerk anyway. But yeah, lets each look around, go on the net, find something that makes more sense.’

Autumn, the forest is quiet, no sounds of gritting teeth. Planning is in the air instead. It’s quiet but there is a lot on the go. They have connected with a mediator who will help negotiate their issues, says it’s mostly rather simple. You’ll have A Plan in a few months. Regrets are for later. Time to breath again, without anger, without rancour, new ways of thinking and being. Scared to death but that’s nothing compared to living a lie. As my old dad used to say, ‘It’ll be alright.’, and it will.