Divorce and Work: Its Economic Impact on Corporations

When mixing a divorce and work, we fail to account for its economic impact on corporations. There are more than a few statistics out there that are worth acknowledging.

Stats we should not ignore:

The harsh reality is that divorce costs – big time. When we think of divorce we imagine parents fighting, children crying, careers failing and bank accounts depleting. We have not considered the bottom line cost to the economy via our corporations.

Businesses have traditionally tried to stay out of the personal lives of their employees. Therefore, they are ignoring loss of productivity, “absenteeism”, and an increased use of healthcare accounts due to stress and sickness. However, times are changing and there is no longer a defined line between work and home.

People are less willing to compartmentalize their lives. Social media such as Facebook brings work to home and home to work. The younger generations do not have the same level of tolerance for “old school” rules of conduct and etiquette. Chances are, if someone is facing relationship problems, those they work with will know all about it — male or female.

So what does this mean for our companies? 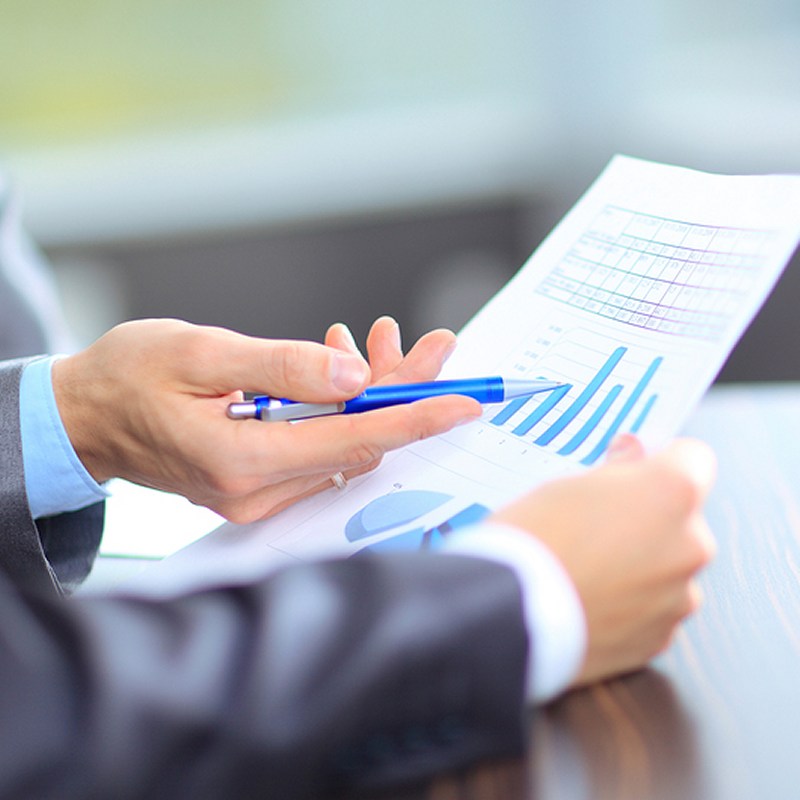 While society as a whole has become more lenient and understanding of divorce our “system” as a whole has fallen way behind. Couples still fight it out in court believing in vindication. They continue to have the illusion that fighting in court will bring them justice and fairness. Unfortunately, many destroy much of their net worth in the process.

The Canadian court system is starving for a way to reduce the backlog and dominance of family cases in their courts. Judges are left making “numerous child custody, access, matrimonial property, and support decisions every day on the basis of incomplete, subjective and highly emotional written evidence (called affidavits) with virtually no time to get to know the parents” (Justice Harvey Brownstone in his book Tug of War). Couples are finally choosing less costly (both emotionally and financially) alternatives like mediation.

By incorporating steps such as teaching employees about divorce alternatives, or initiating health and wellness programs for families, not just the employee, Human Resource departments can drastically improve the negative impact of divorce on an employee and on the company’s bottom line.