Celebrity Divorces Show What is at Stake 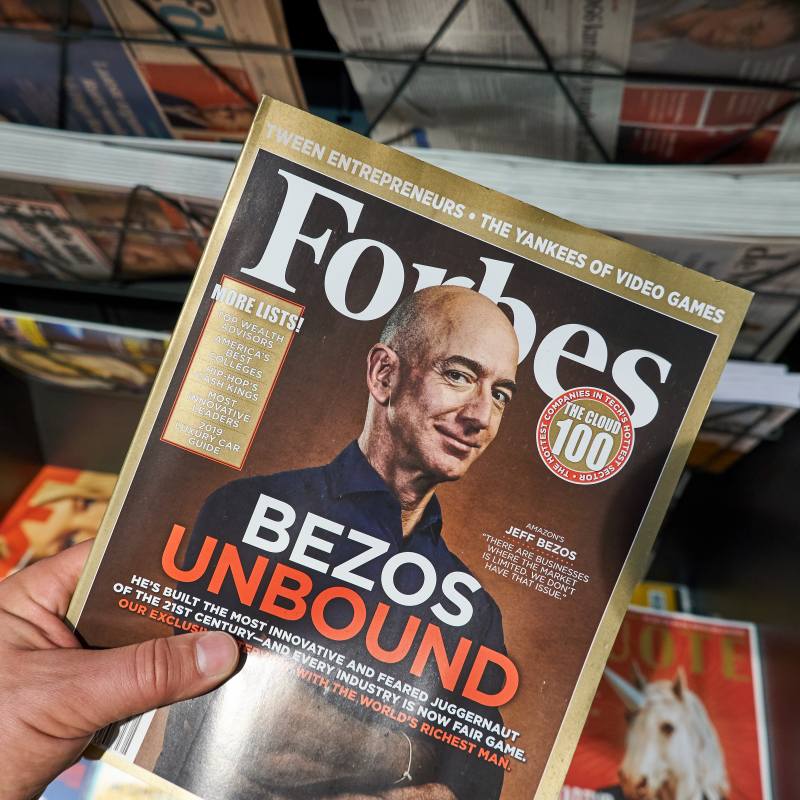 Amazon CEO Jeff Bezos is just the latest public figure to get divorced. Along with him, as well as other celebrity divorces like Brad Pitt and Angelina Jolie, these celebrity divorces shed a bit of light onto some of the complexities that come into play with divorces of this nature. Reputations, vast sums of money, and kids are just some of the things at stake.

Though most divorces have a level of stress and uncertainty for the families involved, it is safe to say that the vast majority of them are not played out with an audience worldwide sitting in judgement.

Despite the wealth involved, divorces are all the same from an emotional perspective. Those involved feel the pain and suffering equally regardless of the size of the bank account involved. However, it is that money that can make the situation different. 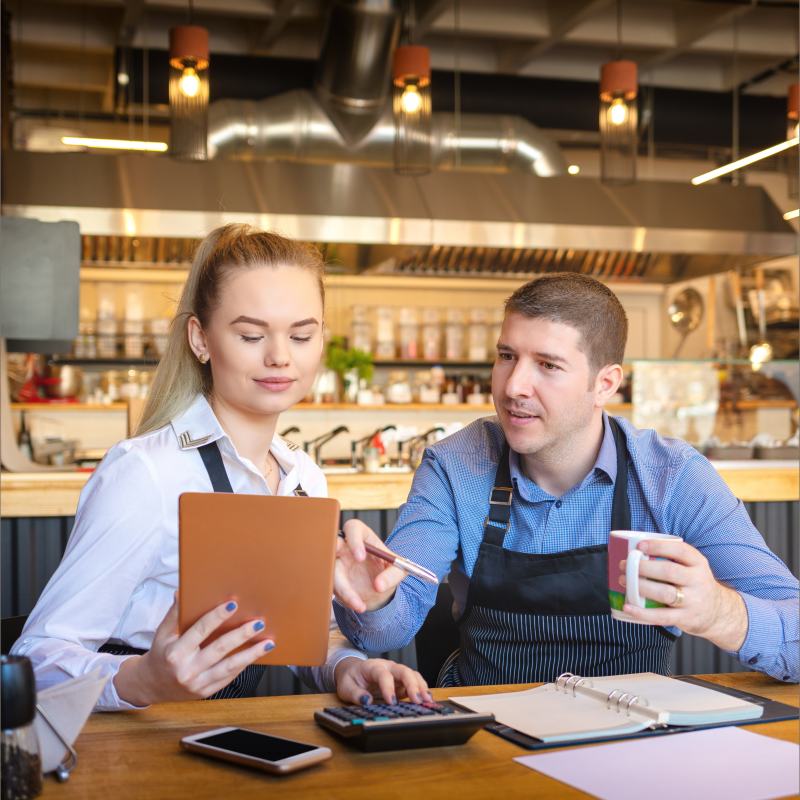 If you thought the process of divorce was complicated, try including a family business into the process. Determining who stays and who goes is usually the jumping-off point. This can be contentious enough to have to deal with.

Determining the value of the business is where most of this starts. Then there is an attempt to figure out how the buying of shares will be done. Let’s take a case like Jeff Bezos, who owns more than $1.6 billion in share value. There is no way that he can pay that value, as that is not a liquid asset.

When it comes to the transfer of shares, that can trigger significant tax issues. If the company, for example, is private, the only real way to determine its value is to sell it. In this instance, the parties involved risk that the cost is either too high or too low and that the valuation may not be the same tomorrow as it is today.

If both parties do remain as shareholders, having a Unanimous Shareholders Agreement is essential. This addresses what happens to the shares when divorce happens and should leave no stone unturned. Obviously, there are a lot of shares at stake. Bezos and his wife, MacKenzie, will likely continue to hold their shares.

Adding children into the divorce process typically raises the entire endeavour to another level of stress and complexity. Keeping the kids as the top priority is important, but that doesn’t mean the divorcing parties’ actions are in line with this priority.

Parents state that the preference for keeping the kids first is imperative, but fear, anger, and egos are known to interfere. Both parents might state publicly that their priorities are with their children. Yet they might snipe at one another in public instead of focusing on how it looks to their kids.

Shared parenting is usually in the best interest of the kids. This is so they can still see and have regular access to both parents. With celebrity divorces, sheltering the children from the wreckage of the relationship is important. But most important is keeping it out of the media as well.

Celebrity Divorces are Mostly the Same

While the stakes are much higher in some instances, your average celebrity divorce is going to look the same in a lot of ways. Emotions are no doubt high behind the scenes and nasty things will be said.

Divorce is difficult no matter the wealth of the people involved. Because, at the end of the day, we are all still people.