The Benefits of Family Mediation

The way that Canadian couples (and abroad) are getting divorced has been changing. They are tired of coming out on the other side financially and emotionally savaged. Instead, they have seen the benefits of family mediation.

What is mediation? Simply put it is the process of working with an unbiased third party. That third party hears disputes and helps the two parties come together to an agreeable resolution. There are many benefits of family mediation that we will go through soon.

As it stands, the traditional way of divorce is costly. Divorce lawyers are the most expensive part of the equation. They charge hundreds of dollars per hour, with billable hours stacking up left and right as the process unfolds.

Not only are divorces incredibly draining from a financial aspect, but they can also take their toll emotionally. Divorces can get particularly nasty, leaving both sides warring with one another over every little thing.

While it may feel prudent to want to hurt the other person, it is rarely beneficial. The time, effort, and money that it takes to do so typically leaves both sides worse for the wear. That is why mediation, and the benefits of family mediation, are so important.

Here are just a few of the benefits of family mediation that you can expect if you are beginning your journey through divorce.

One of the Biggest Benefits of Family Mediation? The Potential to Skip Court

Divorce court is costly. There is no other way to put it; both parties will spend far more time and money than they ever imagined going through a traditional divorce court proceeding. That is where the true benefit of family mediation comes into play.

Keep in mind that using a mediator doesn’t guarantee a result. It is simply a better avenue to pursue that result than divorce court. Going to court carries with it a lot of undesirable aspects, making mediation a much more attractive option.

By showing a willingness to work with one another, there is a chance for an amicable agreement. One of the benefits of family mediation is that you can agree to the terms of the separation with your spouse. Those terms then get outlined in a separation agreement, which becomes a formally binding document.

With mediation, there may not be a need to make court appearances or endure the court process at all. That alone should be more than enough reason to use the mediation process. 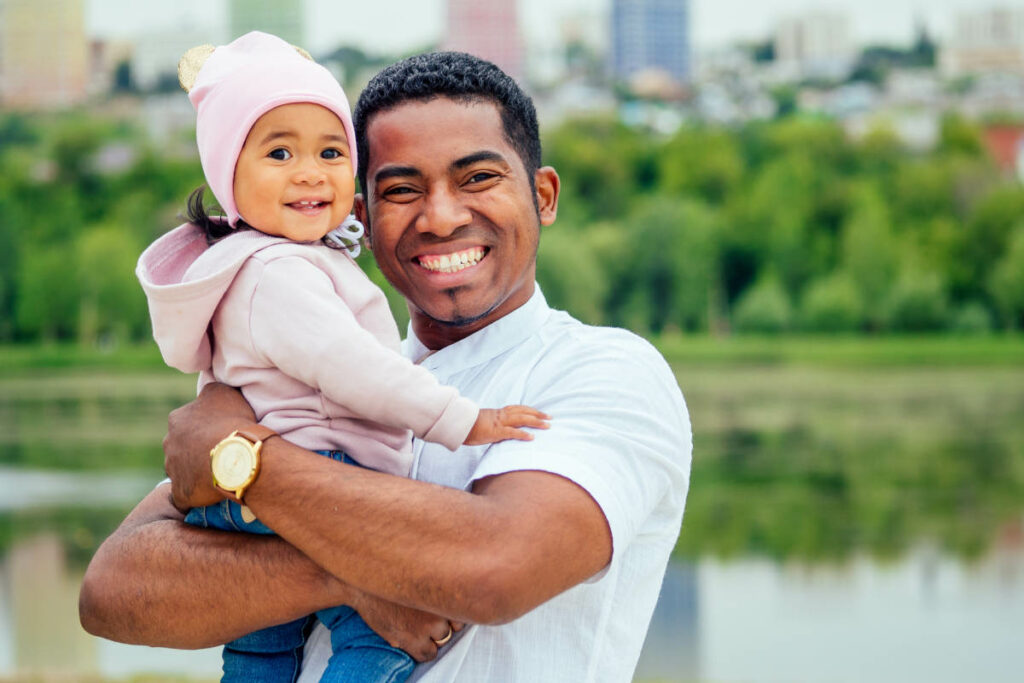 Divorce court proceedings not only take up a ton of time and money, but they also potentially take decisions out of your hands. The process is spent proving to the courts who has a claim to what assets, child visitation and custody, etc.

Even in the most well thought out planning, things go awry. Decisions can go one way when we anticipated it going another. That can leave those important decisions in the hands of the courts and the winning party.

By agreeing to mediation, the decision-making can stay with the two parties. Benefits of family mediation include deciding what visitation and custody will look like, who gets specific assets, what happens with financials, and so on.

It might not feel great to concede certain things, but it is better than having that decision-making ability removed entirely. Even the most contentious of divorces can benefit from mediation. Coming to an agreement often times leaves both parties in better condition financially while preserving decision-making abilities that may be lost in court.

It is all too easy to see things from one side in a divorce proceeding. After all, you only experience your emotions, your thoughts, etc. There is no way to know what the other person is thinking or feeling unless expressly stated.

So, that being said, there is a certain bias on both sides. The mediators are the middle ground. They advocate for neither side. Their job is to play Devil’s advocate and ask the tough, honest questions that will further progress.

Moreover, the mediator isn’t selling you a service. They aren’t there to tell you what you want to hear. They are getting paid for being there no matter what. That means they will do their job objectively and won’t favour one person or the other.

Hiring lawyers only furthers the bias. Even worse, those lawyers are high-priced anchors that will dig in on either side and battle over the small things. The mediator is there to sort through the rubbish and provide an answer without favouritism.

Among the Benefits of Family Mediation, Less Stress is Important

So, we know how expensive and emotionally draining that divorce can be. The simple stress of the process is enough to leave anyone worse for the wear on the other side. One of the great things about family mediation is that it can remove a lot of the stress.

The emotion in a divorce is understandable, particularly if the circumstances were less than wonderful. There is hurt felt by both sides and in that hurt, there may be a need to hurt the other party in retaliation.

But those emotional responses, the need to fight over everything, is what leads to the drawn out court battles. Those court cases have applications, summons, answers, affidavits, motions, etc. Even with animosity between the two, this doesn’t have to be the case.

The stress from litigation can be crippling, particularly where children are involved. Going to war over everything may feel like the best answer in the moment but it never is. It just leaves couples – both parties, no matter who wins – feeling the impact.

Mediation is meant to remove the stress. Working with a neutral middle party means working towards an amicable resolution. While it may not result in 100% satisfaction, it will come far closer than any court battle.

Most Cases Settle, One of the Huge Benefits of Family Mediation

The numbers can vary from province to province. In Ontario for instance, the number of settled mediation cases is estimated to be around 96%. Even if the number were slightly better than 50%, that is strong enough evidence to pursue mediation in the face of court proceedings.

The reason that so many mediation cases settle is because both parties realize what is at stake with a court case. They want to limit the heartache and expenses that come with going through litigation to the end.

Mediation allows for preparations to be made, agreements to be discussed, and formal agreements to be signed off on without having to appear in court. These couples wish to move on with their lives, sparing one another the pain and anger that comes with court litigation.

In the instance of litigation, being imposed a “solution” can feel like anything but. That is why it is only natural for some parties to fight against that imposition, making the process more difficult for everyone involved.

Another thing to consider is life changes. Yes, court-ordered decisions may be handed down. But the changes that happen in our day-to-day life may result in some inflexibility. And that inflexibility, more often than not, leads to conflict.

By working together with your spouse, the tools are there for you. Working together means creating realistic, flexible schedules that work for both parties. It means coming to an agreement on terms beforehand that both parties are satisfied with.

Ultimately, both sides agree to the terms set forth. That means less of a chance that they will want to fight against the decision. And it also means that there is less of a chance of dragging things up, prolonging the battle even further.

The Benefits of Family Mediation are in the Costs

All emotional taxation aside, the real reason that mediation is better than litigation is due to the costs involved. Divorce rates are higher than ever, and the costs are astronomical, though they vary based on province.

Litigation is about winning at all costs. And believe you me, it will cost. It is not uncommon for divorces to climb into the five-figure range, though there are plenty who have spent far more than that in the pursuit of victory.

Mediation is not cheap, though it is far more cost-effective than litigation. Not only can you save the time and emotional damage, but the financial savings will be more than evident. The money saved can be used to get a new house or apartment, plan new phases of your life, etc.

Family Mediation is the Way to Go

There are divorce mediation professionals out there that can help get you through the darkness and to the other side. Divorce does not have to be the end of the world and a prolonged litigation battle will certainly make it feel more so.

If you are planning on divorcing, discuss mediation with your spouse. It is the best option for both parties. More often than not, it ensures that both parties will have most of their needs met and will walk away with as little trepidation as possible.