Mediation vs Litigation and Abundance 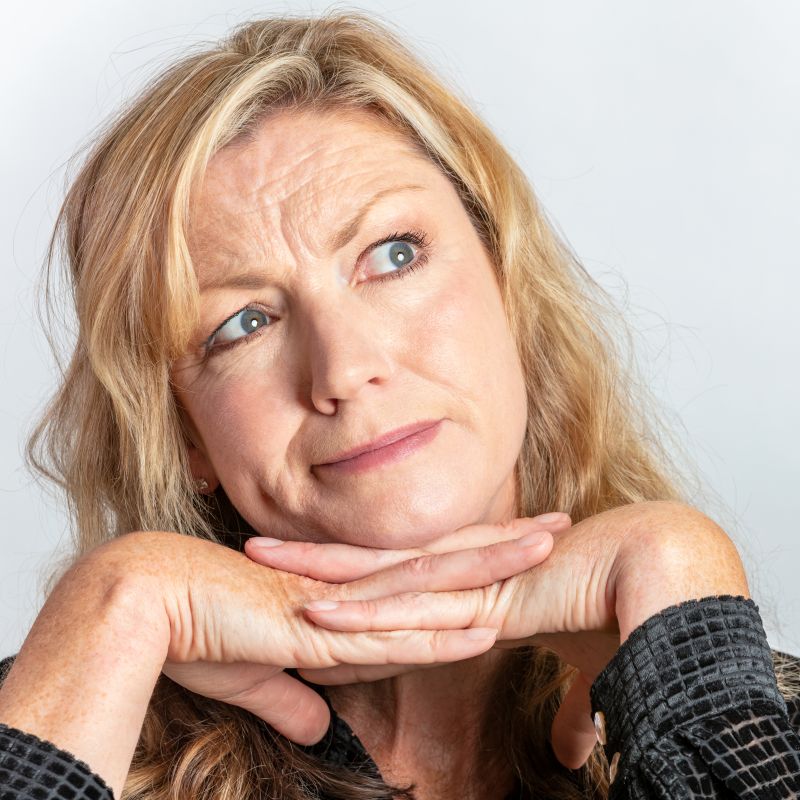 Abundance or Lack of Abundance in Mediation vs Litigation

Mediation vs litigation is the battle that wages on. Which is the right path? How do you know that you are moving in the right direction? When it comes to abundance or lack of abundance in a divorce, it can become a state of mind.

Consider this: A couple battles it out in court for over eight years. They spend over $100,000 each and do not reach a resolution. They appear in court on many occasions but cannot settle. The court suggests that they leave parenting up to the “experts” along with child support. The case remains unsettled after 8 long stressful years. Their relationships suffer, their bank accounts suffer, and their children suffer.

Consider this: A couple decides that rather than fighting over their finite resources and children, they choose to mediate their issues; to work with financial, legal and parenting experts that can assist the two of them in making well informed, sustainable decisions. They are done and wrapped up in 7 months.

For most of us, we might conclude that the first couple had more money and more conflict. “They were angry,” we might say. Perhaps, because one of them had an affair, they couldn’t negotiate. We might conclude that they are unusual and if we were in that position we would be much more logical about our decisions. It might be that the second couple were young and had little to loose so they were happy to engage in some form of resolution process that was less costly and less adversarial. We might say that the second couple had simply grown apart and so wanted to just move on with peace and love.